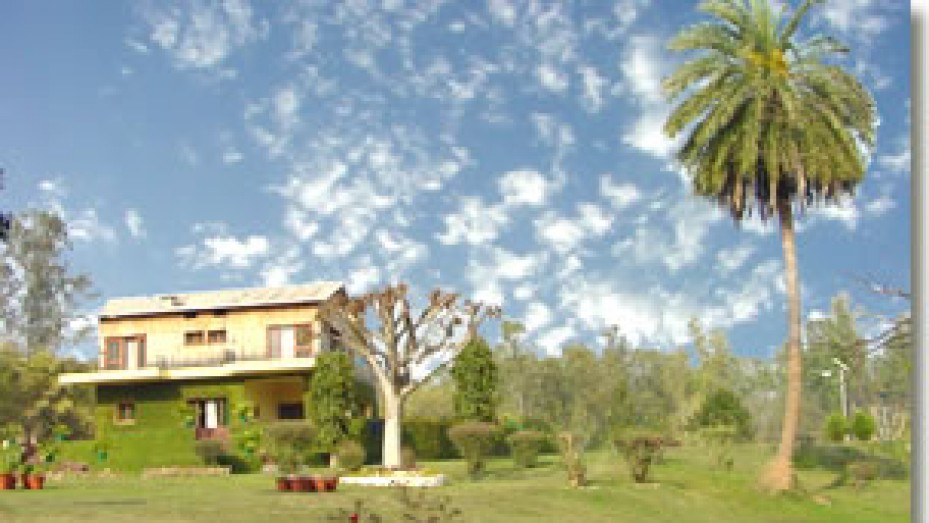 Kansal is a small village, located on the outskirts of Chandigarh, which is leased to the Union Territory from the neighbouring state of Punjab. Near this village is a large area of natural reserve, known as the Kansal Forest, which is home to numerous animals, such as hyena, antelope, neelgai, jackal and hare.

Though the entry to this forest is restricted, permission can be obtained from the Deputy Conservator of Forest Chandigarh for a close encounter with nature and wildlife. There is also a rest house located within the forest of Kansal that offers a picturesque view of the lush green lawns and colourful flower beds in it's surroundings.