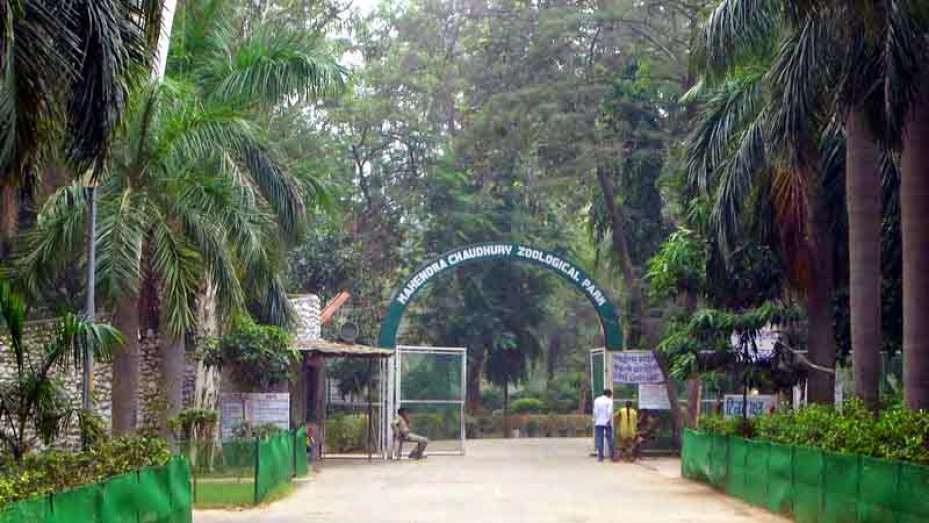 Chhatbir Zoo lies on the Chandigarh-Zirakpur-Patiala Road, 17 km away from the city in the Mohali district. Inaugurated on 13th April 1977, this zoo was formerly named after the then Governor of Punjab as Mahendra Chaudhary Zoological Park.

Sprawling across an area of 202 acre, this zoological park is claimed to be the largest in Northern India. Amidst near-natural forest environment, this zoo houses over 85 species of mammals, birds and reptiles. Of the total livestock population of 950, the most prized inmate of Chhatbir Zoo is the Royal Bengal Tiger.

Other highlights of the zoo include lion safari, drive-in deer safari and a shallow lake. The vegetation at this zoo, comprising a great variety of shrubs, herbs, indigenous trees and grasses, gives an impression of the natural habitat of animals. It is open daily except on Mondays from 9 am to 5 pm. Chhatbir Zoo is a must visit for tourists in Chandigarh.