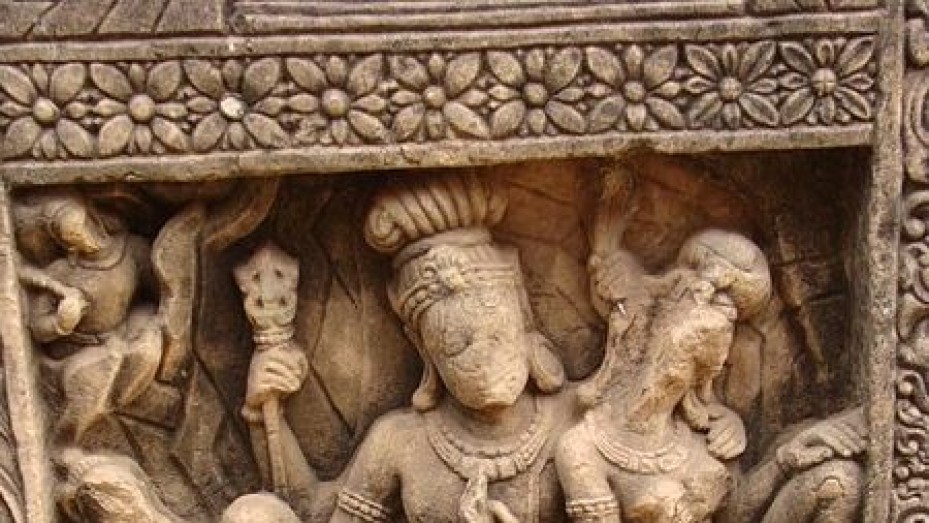 Malhar is a 40 km drive from Bilaspur. It is situated on the route of Bilaspur-Raigarh, 14 km from Masturi Block. Also known as Saravpur, it was once the capital of Chhattisgarh. It is famous for its archaeological sites.

Pataleshwar Temple, Devri Temple and Dindeshwari Temple are some of the ancients temples of the 10th and 11th centuries found here. Memorials of Jain religion have been excavated from this place. Vishnu's four-handed idol is what attracts tourists.

Ancient remains from 1000 BC to Kalchuri dynasty have been found at this site. Pataleswar Kedar Temple owns a gomukhi Shivaling which is the centre of attraction. Didneswari Temple belongs to the Kalchuri regime. Also, the Deor Temple has spellbinding artistic idols.

Malhar harbours a museum which is managed by the government. It has an amazing collection of ancient sculptures. Malhar is one of the famous archaeological towns as granted by Archaeological Survey of India. The Chinese historian, Xuanzang, visited Malhar, which also gives prominence to this place.