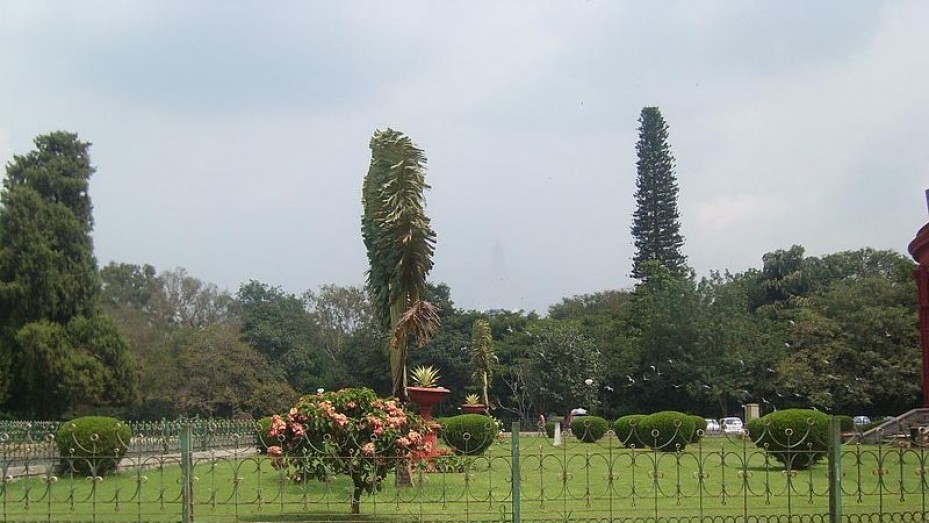 Cubbon Park is a landmark area of Bangalore city located right within the administrative area of the city, originally created in the year 1870. It can be accessed through MG Road and Kasturba Road. Though initially the park was spread over 100 acres, later it got expanded and now covers almost 300 acres.

It has a rich collection of flora and fauna. The park was originally named as Meade's Park. To commemorate the silver jubilee of the then ruler, the park was renamed again as Sri Charmarajendra Park.

The park has monumental limits amidst dense bunches of bamboo and other beautiful vegetation controlled by the Department of Horticulture of Government of Karnataka. The park is often inhabited by morning walkers, naturalists and loners who study nature in a tranquil environment.

An exotic collection of flora fond in the park amounts to 68 genre and 96 species totaling to about 6000 plants/trees. The building belonging to premises of the park includes Attara Kacheri which is now the High court, museum, Seshadri Memorial Hall.

The park is also under the shade of the Preservation act, 1979. The Park doesn't have any restrictions on visiting time and is open to public, but the roads are closed between 5 AM and 8 AM every day.