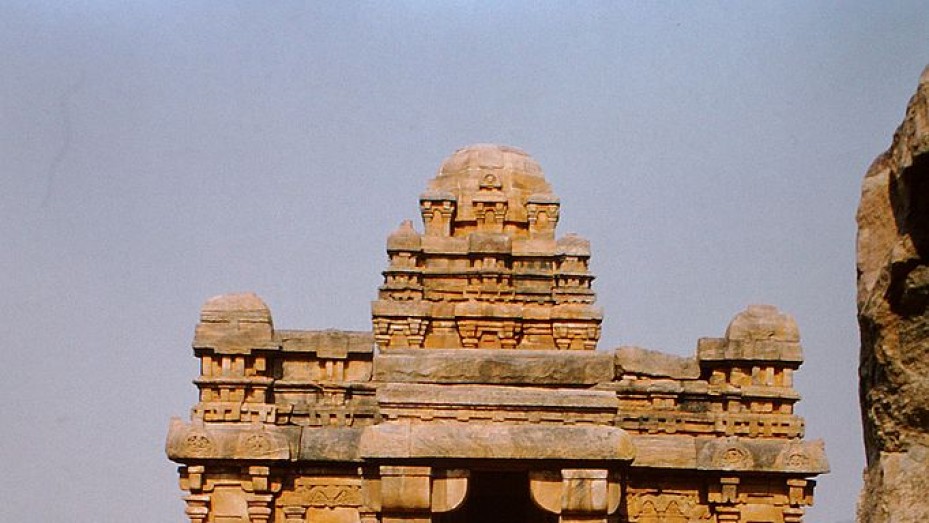 Malegitti Shivalaya, situated atop a rocky hill at a distance of 2 km from the town, is one of the oldest stone temples, dating back to 7th century. The temple is devoted to the garland maker. A gentle aspect of Lord Shiva and has been built without applying mortar. Its lower Shivalaya has a Dravidian tower, though only the sanctum of that structure is extant now.

Two inscriptions have been found here; one says that Aryaminchi Upadhyaya was the sculptor who created Malegitti Shivalaya, while the other, assigned to 1543, talks of the establishment of a stronghold during the reign of the Vijayanagaras. A large granary, double fortification walls, various architectural marvels and an underground chamber are also present here. Tourists are suggested to visit this temple, which is located inside Badami Fort, while passing by this town.