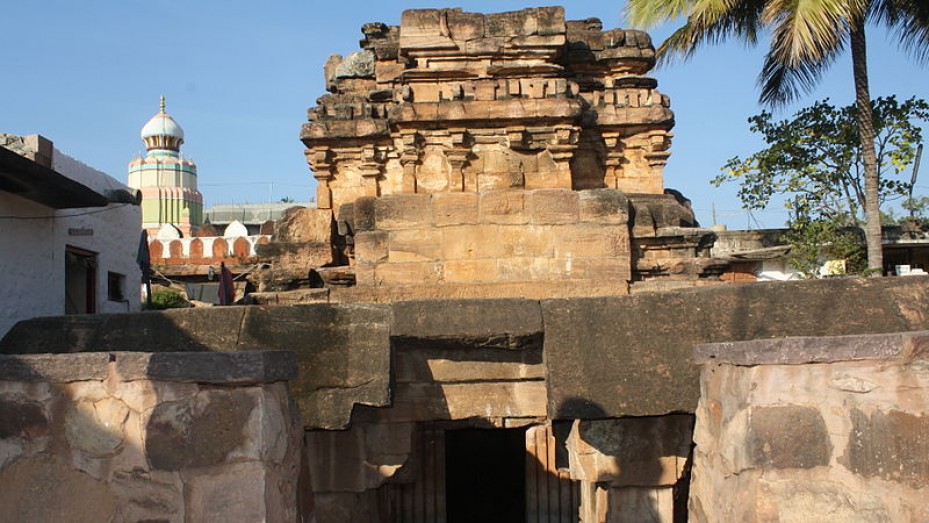 Banashankari Temple, said to be built by the Chalukyas of Kalyan in the 7th century, is located in proximity of Badami. As per the Skanda Purana and Padma Purana, the main deity of the temple, who killed a demon named Durgamasur at Banashankari, is an incarnation of Devi Parvati, the kuladevi of the Chalukyas. In Banashankari Temple, the idol of the goddess carved out of a black stone is seen seated on a lion with the demon crushed under her foot. The devi can be seen carrying a trishul, a ghanta, a kamaalpatra, a damaruga, a khadg-kheta and Veda scripts in her eight hands.

Though originally constructed in the 7th century, Banashankari Temple was rebuilt in the 17th century by Parsuram Agale, the chieftain of a Maratha clan. The ancient temple showcases the architecture of Dravidian style. It is suggested that tourists should visit this temple during the months of January and February, when locals arrange the festival of the temple car as the Pushya Mass. Located in Tilak Aranya Forest, this temple derives its name from two words, Ban and Shankari. The former word means “forest”, while the latter denotes to the Lord Shiva lover, a reference to Devi Parvati.