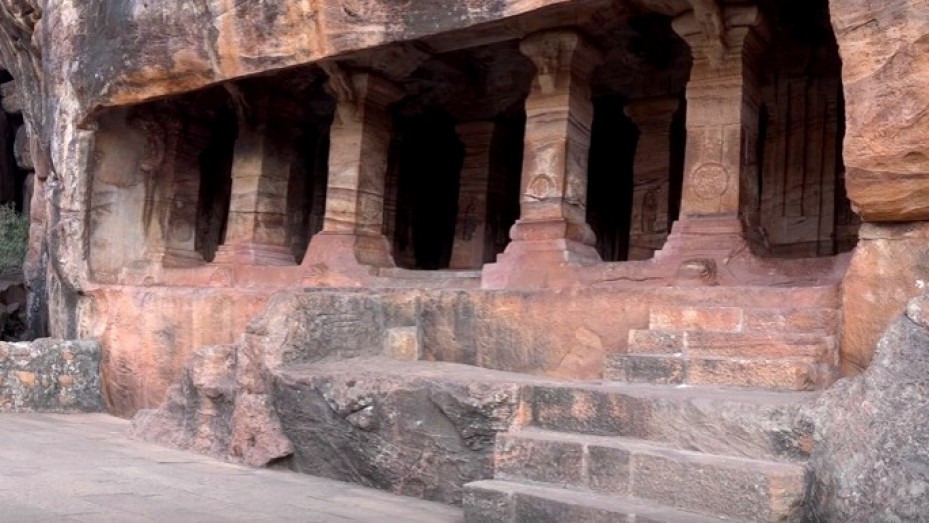 While visiting Badami, travellers should also a take a trip to Dattatreya Temple if time permits. This 12th century temple is situated at Gandhi Chowk of Dharwad and can be reached easily from all sides. Also called Dattana Gidu, this temple is dedicated to Lord Dattatreya, who is showcased with three heads at the shrine. The deity is believed to be an incarnation of Brahma, Vishnu and Mahesh, the Hindu trinity. It is well known among tourists for its Chalukyan style of architecture, which makes it one of the best structural temples of the region.