Aurangabad - The Charismatic City Of Bihar 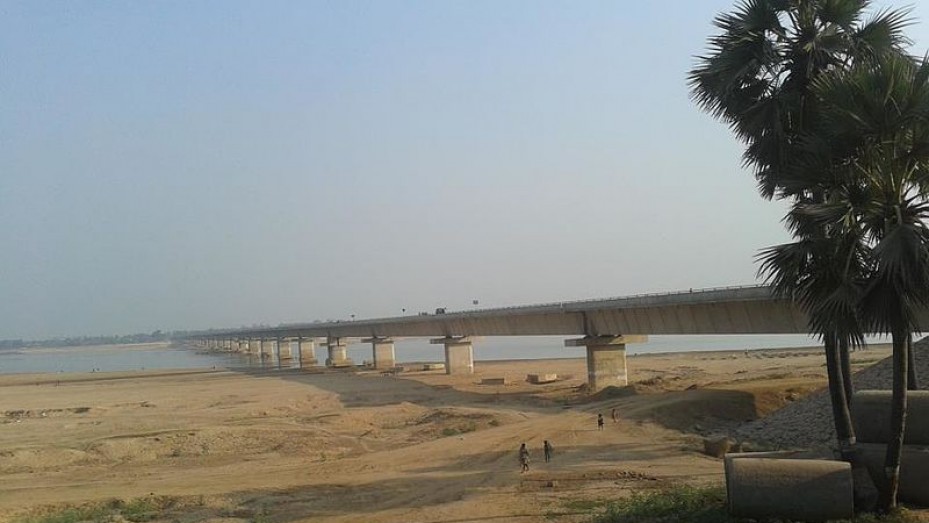 Aurangabad is of the most supremely charming cities of Bihar. The city of Aurangabad is seeped to the core in the legacy of elaborate historical events. It is from its vibrant past that the city derives its aura and charisma that can cast a spell on the mind of a visitor.

The city is also widely cherished because of its contribution to the freedom struggle of India. Dr Rajendra Prasad spent many years here. Aurangabad also happens to be the native place of the former chief minister of Bihar, Mr Satyendra Narayan Singh, who played a great role in the Independence movement.

Tourist Places In And Around Aurangabad

Aurangabad tourism is naturally blessed with vivid scenery as the river named Pun Pun transverses it. It is flanked by the hills of Chalho and Dwarpal. These natural landscapes are sources of many valuable stones like Sphatik, Gomed and Garnet.

Aurangabad tourism offers promising locales for tourists including monuments, temples and mosques. The efficient modes of transportation facilitate the travels of tourists and this has resulted in the boosting of the tourist industry in the city. The tourist headcount is increasing each year.

The cultural history of Aurangabad revolves round Magadh which accounts for three-fourth of India’s early history. Many great rulers, such as King Ashoka and Chandragupta Maurya have ruled this place. Magadhi and Hindi are the most widely spoken languages here.

Aurangabad became an independent district after it split from Gaya in 1972. The place exhibits great cultural diversity. The soil here is aptly suitable for the agriculture of paddy, wheat and sugar cane. The irrigation planning has made the land of this region most fertile and suitable for agriculture.

Many saints like Chyawan and Bhrigu have spent their days here as the natural beauty has always provided them a perfect setting for meditation and chanting of prayers. From the league of distinguished Muslim Saints a few names are Shah Sadruddin Sufi, Syed Muhammad Al Qadri Baghdadi, Shah Jalaluddin Kabir Panipati and Mohammad Syeed Syalkoti, who also blessed the region with their learnings.

Another jewel in the crown of Aurangabad tourism and its city life is the Dumuhani Mela. The fair is organised at Obra which involves cattle trading activities. The carpet weaving industry is blooming at Obra. It is located on the bank of Punpun river, the place which is also regarded as a holy site for the Hindus.

How To Reach Aurangabad

The best time to reach Aurangabad is from October to March as the weather is very pleasant and conducive to travel.

Climate is usually tropical in Aurangabad with summers being very hot and winters being cooler than average. The climate of Aurangabad is influenced by the easterly winds that flow in the region.