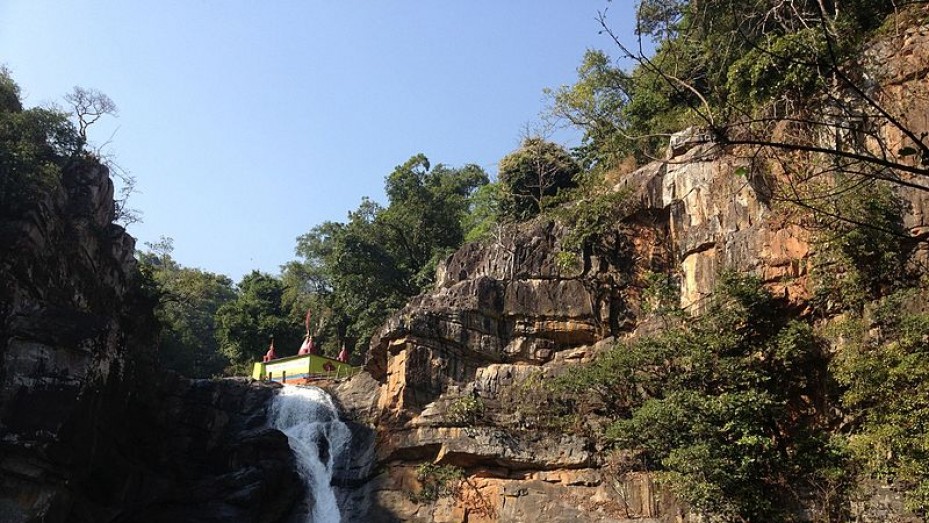 Deo Kund is noted for its historical worth that forms one of the major elements of Aurangabad tourism. It is positioned 10 km to the south-east of the border between Aurangabad and Jehanabad. Deo Kund houses an ancient temple dedicated to Lord Shiva.

The enthusiasm and joy is to be witnessed throughout Shivratri festival, when thousands of worshippers visit this temple which is worth witnessing. It is widely believed that Chyawan Rishi took shelter in this temple.