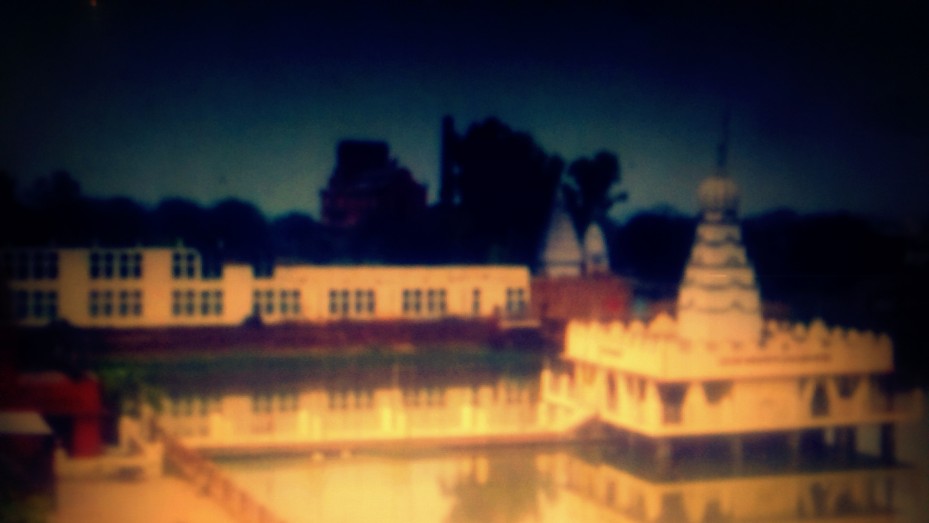 Bhawani Amba Temple in Ambala is one of the popular attractions of the city. It is also believed that the city has derived its name from the presiding deity of the temple, Devi Amba. This ancient temple is considered a major pilgrimage centre in the city.