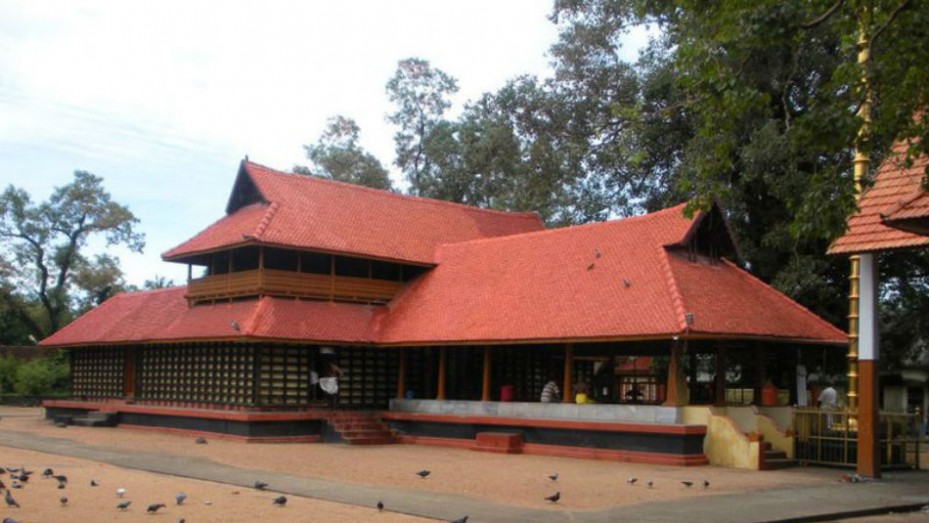 Mullakkal Rajeshwari Temple is located in the heart of the city of Alleppey. Dedicated to Goddess Rajeshwari, a form of Goddess Durga, this temple is soothing to the eyes as well as the spirit of devotion.

The temple enshrines many deities in different forms of Goddess Durga. Built in a style typical to the state of Kerala, this temple is said to be built by King Devanarayana of Chembagassery.

Having found the deities misplaced by one of the many battles in the region, the King decided to pay a tribute by building a temple around the fixed deities. The temple is roof-less over its presiding deity which bestows on its on-lookers, a sense of endlessness amidst the vast, overwhelming setting of the open sky.

Many festivals are celebrated in this temple celebrating Goddess Durga amidst colour and fervor. Some of the important festivals are Navaratri, Mahanavami, Vijayadasami, 'thaipooyakaavadi' etc.