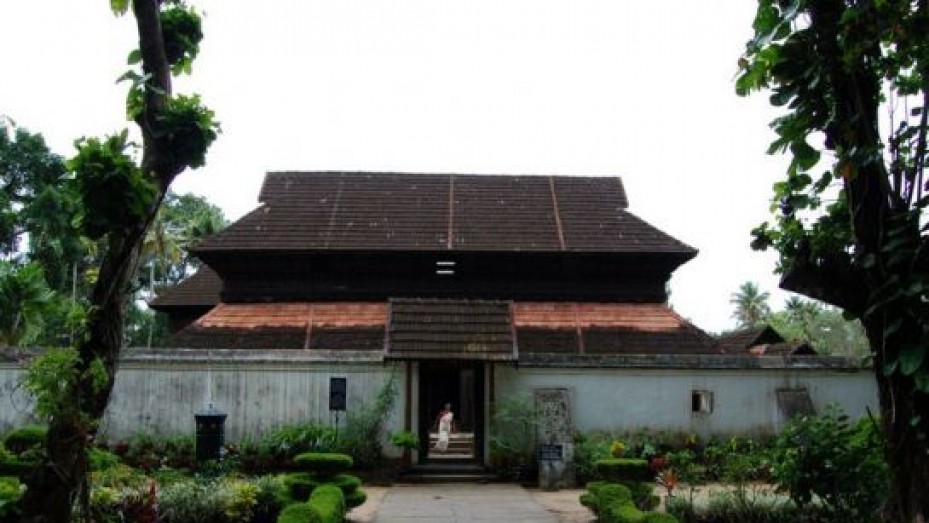 Krishnapuram Palace, named after the adjacent Temple of Krishnapuram, has seen centuries of changes in the world around it, and in itself. The erstwhile King of Travancore, Anizham Thirunal Martanda Varma had built a modest palace of just one storey after bringing the original palace to the ground in the 18th century.

The palace itself was built to showcase the traditional style of architecture native to the land. The present form of the Palace was a result of the renovation the Archeological Department of Kerala undertook in the 1950s after the palace had begun falling into ruins.

The palace now stands tall with three storeys and the palace compound houses a number of buildings which combine various architectural styles from the west and the east. Situated atop a hillock, the Palace is surrounded by lawns beautified by fountains and ponds.

Visit the palace to experience the royal Kerala of yore apart from the many historical exhibits such as mural paintings, coins, sculptures etc.