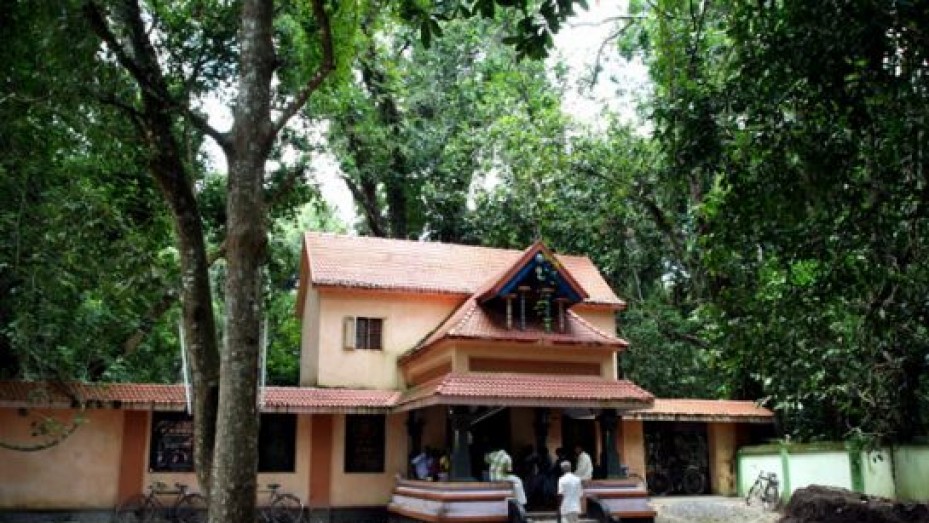 Mannarasala Sree Nagaraja Temple is a much acclaimed temple of Kerala, dedicated to the Serpent God, Nagaraja. One of the most venerated serpent temples around the world, this is a temple clustered with interesting myths and captivating stories.

Legend has it that Lord Parasurama, an incarnation of Lord Vishnu has personally blessed this temple. Said to wield great spiritual prowess, the presiding deity is worshipped primarily for fertility in women. Special rites, rituals and services are performed in honour of Lord Nagaraja so as to appease him.

Some of the offerings made are serpent cave made of gold, ornaments, different kinds of vessels, milk, fruits, turmeric etc. The temple is situated in the deeper groves of a forest, as conducive to the form of its serpent presiding deity. The trail leading to the temple is covered with many images of Lord Nagaraja in his many embodiments.