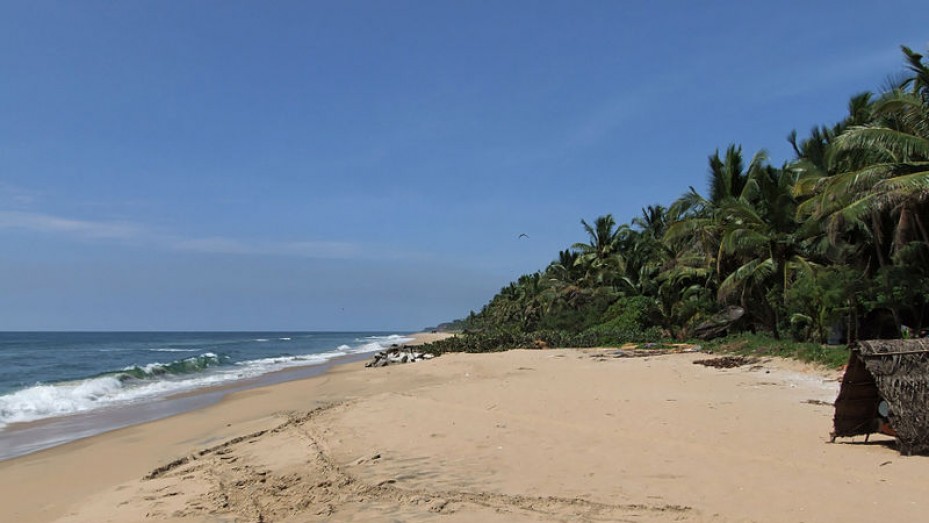 Ponnumthurutu Island is situated 12 km away from Varkala. It is a beautiful tourist point of interest and can be reached by cruise boat. Ponnunthuruthu Island is also known as the Golden Island. The century-old Shiva-Parvathy Temple also called 'Thuruthu Kshethram' (‘temple on island’) is one of the major attractions.

The entire island is the property of the temple. There is a prevailing myth behind the name of the island. The myth goes like this: the queens of Travancore family visited the temple often. Before visiting the temple, they used to remove their gold ornaments and hide them in the island. Hence, the place got its name as Ponnumthuruthu which in local tongue refers to 'island made of gold'.

The natural beauty amidst the coconut groves takes one to the realm of sanctity. This majestic place is a very wonderful place for outings.