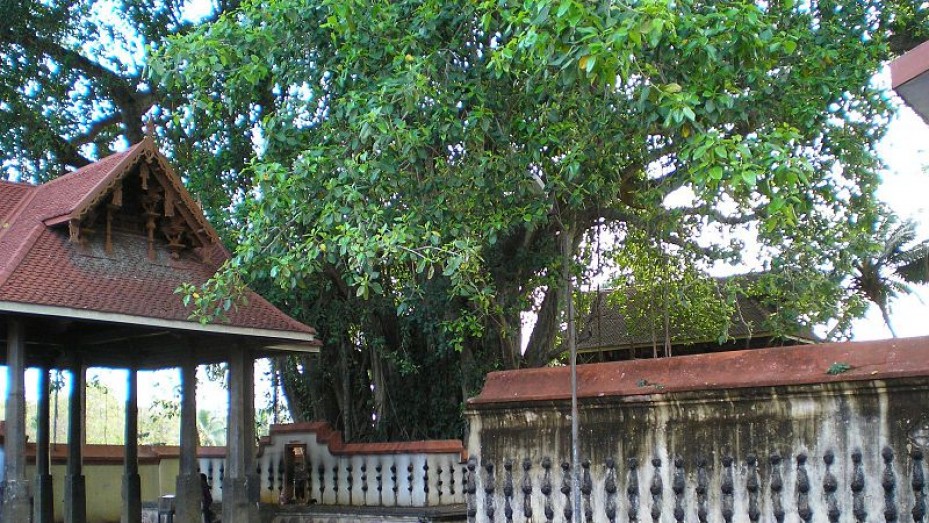 The Janardhana Swamy Temple is a famous Vaishnavite shrine of India. It is called the Benares of the South and is 2000 years old. The temple stands in proximity to the Papanasam Beach. An ancient bell which is believed to be contributed to the temple by the captain of a Dutch ship kindles the interests of a number of tourists.

Lord Vishnu is the presiding deity of Janardhana Swamy Temple. It is popular for Arattu festival, observed every year. This festival is celebrated for ten days in the Hindu month Meenam. Thousands of devotees come to the temple during the Arattu festival.

The temple is restricted to the Hindus. Though non-Hindus are not allowed to enter the main shrine, they can walk around the sanctum. Hindus enter here to pay homage to their ancestors. People believe that the water in the pond of the temple is holy, and a dip in it will wash away one’s sins. The temple is built in South Indian architectural style, and it is located 3 km from Varkala railway station.