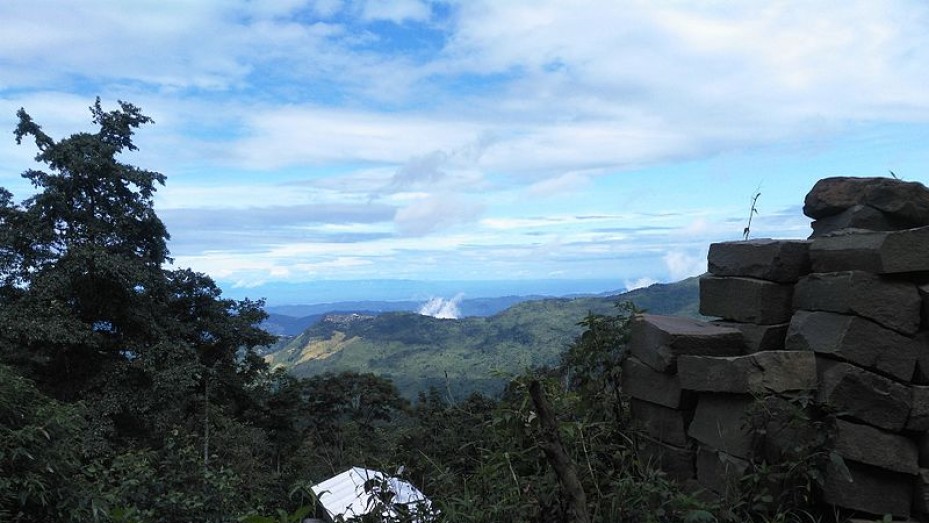 The tribe of Chang is believed to be the first settlers of Changsangmongko, a village located in between Tuensang and the Hakchung village in Nagaland. The Changs are one of the prominent tribes of Nagaland largely inhibiting the district of Tuensang. Changsangmongko falls under the Tuensang district. It is traditionally believed that the living creatures had emerged from a big hole in the earth.

There is a raised platform in the village called Mullang. Mullang is believed to be built by the Chang ancestors representing development and prosperity of its people. It is also commonly said in folklore that the Mullang was transformed into a public court during the evolution of the world.

The place was used to settle village issues. You can easily travel to Changsangmongko from Tuensang on tourist vehicles or buses. The village can be seen in a day and you can return to Tuensang by night.