10 Best Wildlife Sanctuaries To Visit In India In Monsoon 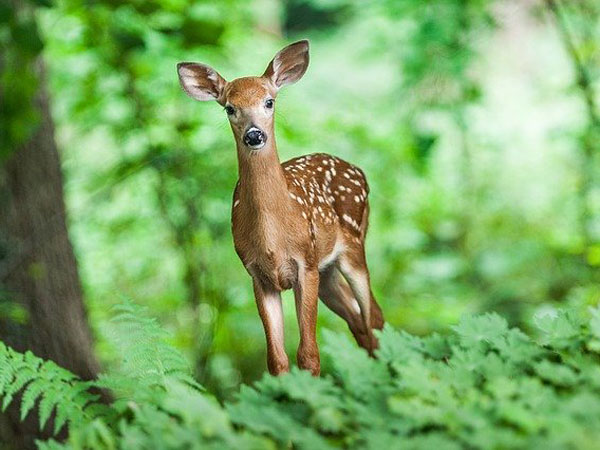 India is a proud owner of 200 wildlife sanctuaries. And it has always been and will forever remain as one of the best biodiversity hotspots in the world. The inception of the monsoon further enriches the prevailing experience as the weather across the country takes a dip. Therefore, encouraging a large number of wildlife photographers and nature lovers to make the most of their surroundings.

Rare and exotic animals get out of their secret shelters to bask in the sun. An infinite number of birds shoot up to the sky to embrace the warm breeze and abundant clouds. Overall, these wildlife sanctuaries in India act as a sensuous treat for people from all walks of life.

Here are a few must-visit wildlife sanctuaries in India in June:

A UNESCO World Heritage site, Sundarbans National Park, is a swamp forest with various water bodies. The park is famous for being home to a considerable number of Royal Bengal tigers and spotted deer. The tigers here are known to be man-eating tigers, but their allure pulls animal lovers from far-off lands. The national park is also rich in its flora, avifaunal, reptiles, and marine life treasures.

Home to the elusive leopards in good numbers, Pench National Park also houses more than 285 residents and migratory birds. The avifauna species in the park include four endangered species of vultures. The national park is so fascinating that it has served as an inspiration behind the famous Jungle Book by Rudyard Kipling.

Surrounded by dry as well as moist deciduous forest, Bandipur National Park is home to conventional along with rare exotic birds and animals. The River Kabini acts as a water source for the wildlife. Consequently, attracting wildlife in large numbers several times a day and therefore making it an excellent place for wildlife photographers and thrill-seekers to go on a safari and experience the magic of nature and wilderness. Bandipur National Park is one of the most sought after wildlife sanctuaries, and a popular tourists place to visit in India during the monsoon.

Formerly famed as Bharatpur Bird Sanctuary, this national park is a refuge for 364 species of birds. It is a UNESCO World Heritage Site; hence, it attracts tourists from across the world. Many wildlife photographers and ornithologists visit this national park to study the behaviour of rare migratory birds. Migratory birds such as Siberian Crane flock here during cold months. Thus, the monsoon is an ideal time to visit the park.