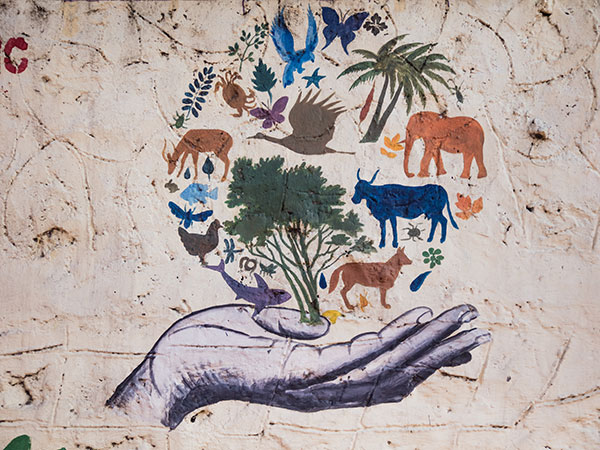 India is a very vast country, and there are many tourists places that you can head to. Tourists head to those places that are well known and also have many attractions to keep them busy. In the rush to see these attractions travellers tend to forget to also have a look at the city that they are visiting and aslo admire the beauty it holds.

There are many cities in India which boasts of having a cover of green and also of being clean. Tourists coming to these cities are left speechless by the cleaniless surrounding them and also the many trees and shrubs that are to be seen within the city. The list of the top 10 clean cities in India is according to the ratings of the Ministry of Urban Development of India. Here are the 10 cleanest cities of the country in the year 2019.

Since the time of the Bhopal Gas Tragedy in the year 1984, the City of Lakes has come a long way to become one of the cleanest cities in India. As the second most clean cities of the country in 2019, Bhopal is adorned with several man-made lakes throughout the city.

Chandigarh is the first cleanest and greenest city in India and is also said to become the country's first solar city. This city which is also a union territory of India serves as the capital of two states namely Haryana and Punjab. There are many tourist attractions spread around the city of which the most popular one is the Mata Chandi Temple which is located near the foothills of the Shivalik Ranges.

Surat is a dynamic city located in Gujarat and is one of the well-developed commercial centres in the country. Often referred to as the 'Embroidery Capital of India',it is the second largest city of Gujarat and considered as one of the fastest growing cities in India in terms of economic prosperity. This green city offers a wealthy share of revenue to the country as it exports diamond and textile products. Travellers coming here can explore the many attractions that are spread around here and also go shopping for various textile products.

Mysore, the second-largest city of Karnataka, is also known as Palace City. It is one of the most beautiful cities in the state and known for its palaces, gardens and sacred temples. The city is located at the base of the Chamundi Hills where the Chamundi Temple which is dedicated to Goddess Chamundi is situated. It is the cultural capital of Karnataka and one of the three princely states in India.

Tiruchirappalli which is also known as Tiruchi is a prime engineering equipment manufacturing city in Tamil Nadu. This green city has a number of historical monuments and temples and is famous for its many festivals. It also boasts of the world's oldest dam, the Kallanai Dam, which lies across the Kaveri River. Travellers coming here can head to many attractions in the city of which mention must be made of the famous Rockfort Temple and the prominent Thiruvanaikaval Temple.

Delhi, the capital of India is the second most populous metropolis in India and the eighth most populous metropolis in the world. The two towns of New Delhi Municipal Council and Delhi Cantonment have been awarded as greenest and cleanest places in the Capital. Delhi comes third in the percentage of geographical area under tree cover right after Lakshwadeep and Chandigarh. Tourists visiting this city can explore the many monuments that stand here and also learn more about the history of this place.

Popular for its highly revered Tirumala Venkateswara Temple, Tirupati the spiritual capital of the state Andhra Pradesh has been honored as one of the cleanest cities of the country. The city has also received the titles of Best Heritage City in 2012 and the award was given by Ministry of Tourism. 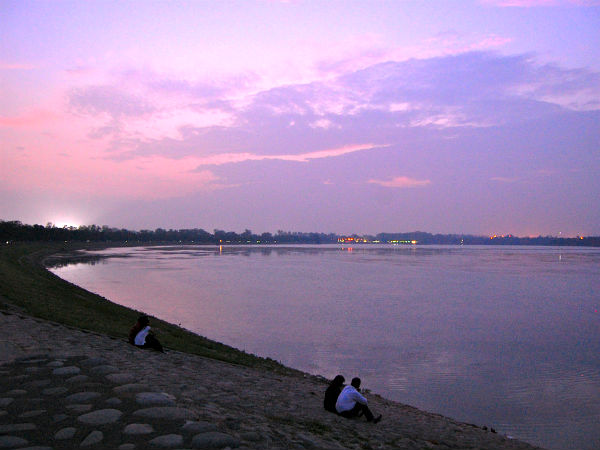 Live In These Laid-back Cities Of India