10 Best Reasons Why You Should Visit Chennai This Season 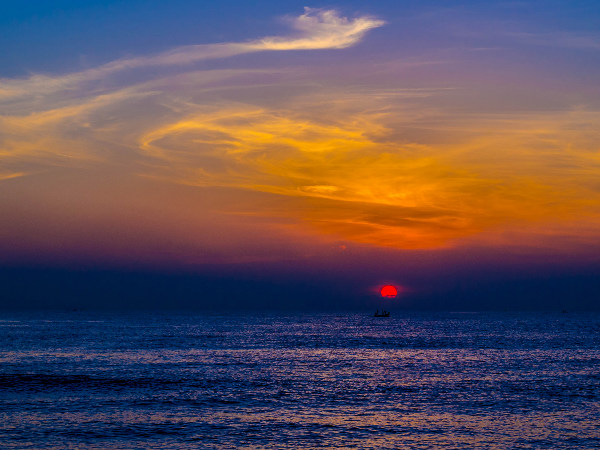 Chennai is one of those cities that should be on everyone's travel bucket list. From week-long festivities and beach retreats to temples and mouth-watering food, the automobile city of India or "the Detroit of India" - as it's so aptly nicknamed - has everything for a perfect weekend getaway. Nativeplanet rounds up the ten best reasons why you should visit Chennai at least once this season