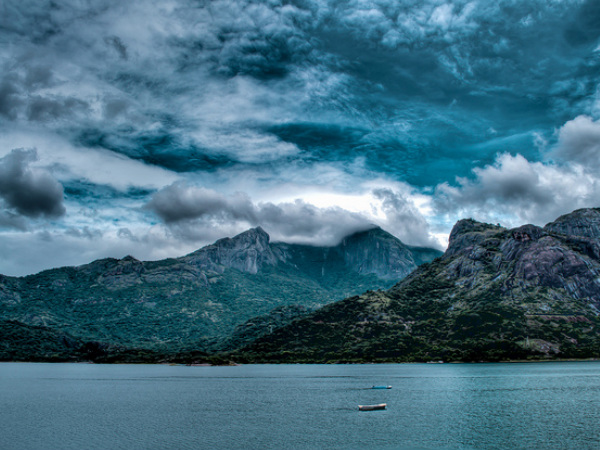 It is time to start planning your vacations. There are many places in South India where you can relax and enjoy this April. While the state of Karnataka mesmerises you let spirituality be on your mind when travelling to Tamil Nadu and who of course can refuse a trip to the backwaters of Kerala where you can rejuvenate yourself and enjoy the serenity of nature.

All these places offer you some of the best getaways in the month of April. With their varied culture, history and traditions it is absolutely amazing to travel to these places and enjoy the many attractions that they have to offer. Also there are many places where you can rejuvenate yourself and be cut off from the rest of the world. Here is a look at a few places that you should have in you travel itinery for South India this April.

Vizag also known as Vishakapatnam is a major tourist hub. The second largest city of Andhra Pradesh, Vizag is technically is an industrial city. What invites one here are the sandy beaches along its coastline and a couple of hill stations which provides a beautiful view of the coastline as well as the city from the top.

Aihole mesmerises travellers with its various rock architecture which are temples that were built during the Chalukyan Dynasty. This small town is visited my many devotees who come to seek the blessings of the lord. Also it attracts tourists here who travel here to marvel the artistic and architectural skills of the craftsman who build the temples.

Pollachi located at a distance of 40 km from Coimbatore in Tamil Nadu is one of the best places to visit in South India in January. Situated close to the Western Ghats, it is popular for its agricultural produce. You can see many coconut farms, rice fields and other plantations along this town. There are various popular attractions here such as Top Slip, Anamalai Wildlife Sanctuary, Thirumoorthy Hills, Amaravathy Dam and Crocodile Park and many more. The town is also popular for its various temples namely Arulmigu Subramanyar Thirukoil Temple and Arivu Thirukoil.

Pathanamthitta, located in the southern part of Kerala, is often referred to as the 'Pilgrim Capital of Kerala' as it house Sabrimala which is the abode of Lord Ayappa. Devotees come here from all over the world during this time to seek the blessings of the lord. Tourists who come here can explore this town and the nearby regions.

Covelong, a fishing village on theTamil Naducoastline, serves as a true delight for beach lovers. It is relatively close to Chennai and is in many ways, the perfect weekend getaway. The Dutch Castle here has been converted into a resort and attracts a lot of tourists every year. Known by the name Taj Fisherman's Cove, it is the perfect place to stretch your legs and have a good time.