Idyllic Lohit, The Tucked Away Gem Of Arunachal Pradesh 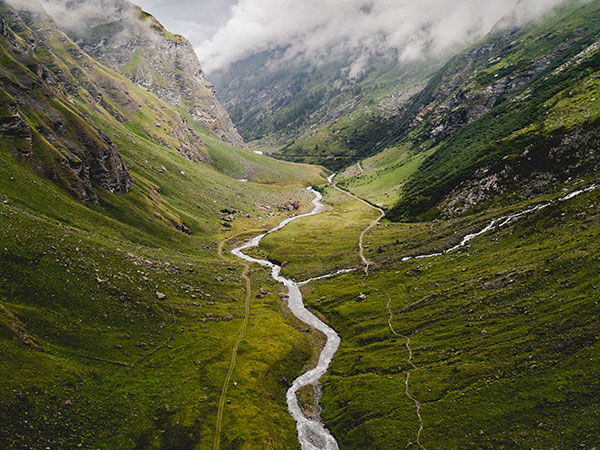 Lohit, a tucked away gem, in the administrative district of Arunachal Pradesh, is a heady concoction of unadulterated natural splendour and indigenous tribal culture. Colossal stretches of forests and river valleys lounging over the area lull you into a peaceful slumber only to wake you up with a sight of first ray of gleaming sunlight kissing the peak of the nearby mountains. With the Brahmaputra river draining its plains, the sleepy region of Lohit is guaranteed to leave you speechless with unique experiences and mesmerising sights to behold. Pack your bags and set out to explore the yet-to-be-explored, undisturbed by human interference, terrains of Lohit.

How To Reach Lohit:

By Air: The closest airport to Lohit is the Tezu Airport located at Tezu in Arunachal Pradesh

which lies at a distance of about 60 km from Lohit. Frequent cab services are available from the airport.

By Rail: The nearest railway station to Lohit is located in Dangari, Arunachal Pradesh, which lies at a distance of about 15 km and is well connected to the near-by populated cities and other parts of the country.

By Road: The bus station at Main Bazaar connects Lohit to all the near-by popular areas of the north-east via roadways.

Lohit has a pleasant climate all throughout the year; however, the winter months of October to April, are the best time to visit Lohit. This remains a favourable time to visit the town as the temperatures during this period are ranging from 5°C to 15°C.

Places To Visit In Lohit:

With an abundance of rich natural reserve, the Kamlang Wildlife Sanctuary is inhabited by a wide variety of big cats like leopards, tigers, clouded leopards and snow leopards. Studded by a pristine lake that reflects the mighty snow-laden mountains that surround it, the sanctuary stuns you with picturesque vistas. The entire sanctuary is enveloped in lush thick Alpine vegetation and is also home to a variety of different species of plants like bamboos, shrubs and a lot more.

The sacred Buddha Vihar is regarded as one of the most revered Vihar among the several Buddha Vihars, here at Lohit. Boasting of exceptional ancient architectural finesse, the sanctum has a lot of importance in Buddhist mythology. The place is of exquisite charm with the striking milieu of its natural environs. The place boasts of years of heritage and architectural craftsmanship with artfully crafted idols and statues adorning the halls with the main idol of Buddha sitting in the middle. With beautifully carved stones and idols, the shrine makes for one monumental marvel to look at.

The holy spring of Parshuram Kunda is of immense religious and mythical significance. The place has an interesting story behind its subsistence. Myth has it that the origin of this spring dates back to an archaic time with excerpts from the Hindu mythological text of Mahabharata about the angry saint Parshuram. The spring is named after him and it is considered very holy to take a dip in this kunda. Parshuram Kunda receives a heavy footfall of devotees who come here to offer their prayers. 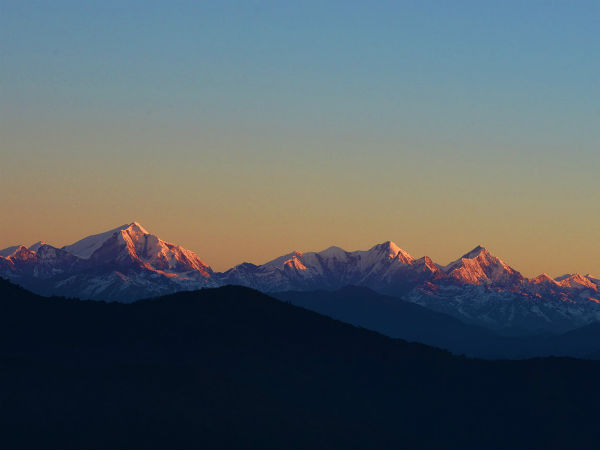