Changlang, A Fairytale Of Nature's Bounty 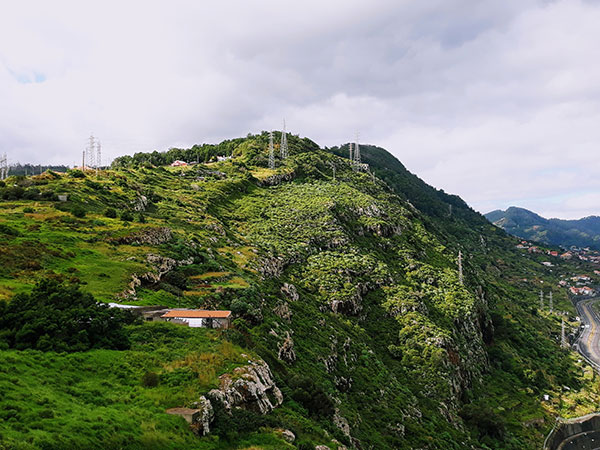 Spectacular beauty, diversified culture, unique traditions and stunning variation of picturesque vistas is all that Changlang in Arunachal Pradesh is all about. Snuggled amidst scenic valleys and shrouded by lofty mountains, the town has an amazing landscape variation in its altitudes ranging from 200 m to 4500 m. Nature's gift to mankind, Changlang is host to some of the best artworks of nature, you have to witness it yourself to believe it! Visit Changlang and enjoy a long stay here in the lap of the mesmerising eastern mountain ranges.

How To Reach Changlang:

By Air: The closest airport to Changlang is Mohanbari located at Dibrugarh in Assam

which is at a distance of about 182 km from the town. Frequent cab services are available from the airport.

By Rail: The nearest railway station to Changlang is located in Tinsukia, Assam, which lies at a distance of about 141 km from the town and is well connected to other parts of the country.

By Road: The Changlang bus station connects the town to all the major parts of the country via roadways.

Changlang has a pleasant climate all throughout the year; however, the winter months of November to February remain a favourable time to visit the town with temperatures ranging from 12°C to 28°C.

Places To Visit In Changlang:

Changlang, a land of pristine natural beauty and vibrant one of a kind culture is blemished with wars past. Bearing dismal memories and horrors of World War II, the World War II Cemetery, also known as the Jairampur Cemetery, is a burial ground in Changlang where soldiers martyred in the World War II are laid to rest. The martyrs buried here belong to several countries like India, China, America and Britain. The place will not only downcast your spirits but also make you ponder over the helplessness and loss that took over the people at that time.

Declared as a renowned Tiger Reserve in the year 1983 by the Govt. of India, the Namdapha National Park in Changlang is a stunning park that lounges for over an area of massive 1985.23 sq. km of land. Nestled close to the mighty Himalayan ranges, the park sprawls across various altitudes ranging between 200 m and 4500 m. With a stunning plethora of flora and fauna alluring your senses, the park is also home to some great variety of wildlife like tiger, leopard, snow leopard, elephant and Himalayan black bear to excite you and elevate your spirits.

A sleepy hamlet snuggled on the banks of the Noa-Dehing river, Miao is one of the most picturesque settlements of the town Changlang. The place is also home to some of the Tibetan refugees who produce some of the best woolen carpets in stunning designs and vibrant colours. Located in Changlang, Miao amazes you with its mesmerising vistas.

4. Lake Of No Return

The Lake of No Return not just bears a unique name but also has an interesting story behind it. History has it, that the lake aided in the soft landing of the aircrafts that were hit by the enemies during the Second World War on a return mission. On serving the very purpose, some of the aircrafts on soft landing perished on this same spot and hence the name of the lake. 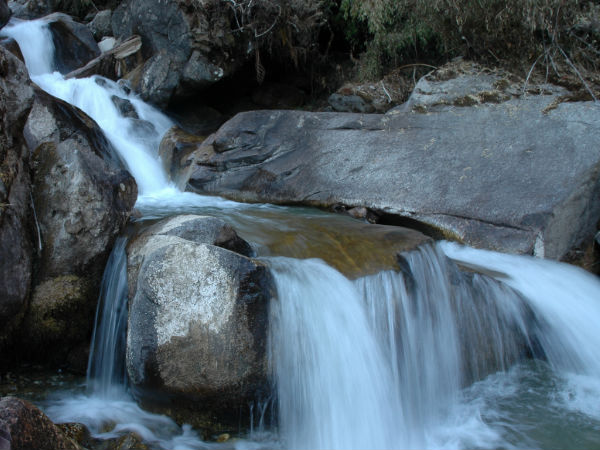 7 Places To Visit in Arunachal Pradesh