Nativeplanet
»
Travel guide
»10 Places To Visit In Karnataka in May

10 Places To Visit In Karnataka in May 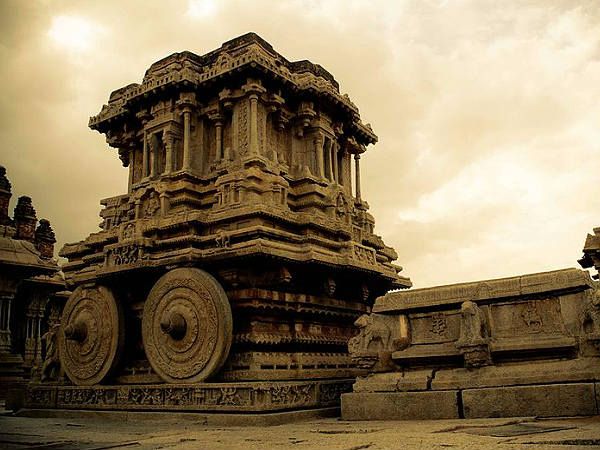 Karnataka, the sixth largest state in India, is a thriving tourist destination loaded with breathtaking monuments, glittering palaces, and picturesque landscapes. There is no end to places to visit in Karnataka in May. Its stunning beaches, national parks, and artistic mausoleums lure tourists all year round.

Call it Coorg of Kodagu, it is one of the most beautiful places to visit in Karnataka. You should visit this place for its coffee plantations and its distinct culture. Topographically, it enjoys a high altitude and is spread out leisurely on the eastern slopes of the Western Ghats. The richness in its culture is also reflected in its wildlife, as it boasts three wildlife sanctuaries and a famous national park in India called Nagarhole National Park, nowadays popularly known as Rajiv Gandhi National Park.

Comments
Read more about: may karnataka tourist places
Other articles published on May 12, 2020