Nativeplanet
»
Travel guide
»This Children's Day, Pay A Visit To The Places Associated With Jawaharlal Nehru

This Children's Day, Pay A Visit To The Places Associated With Jawaharlal Nehru 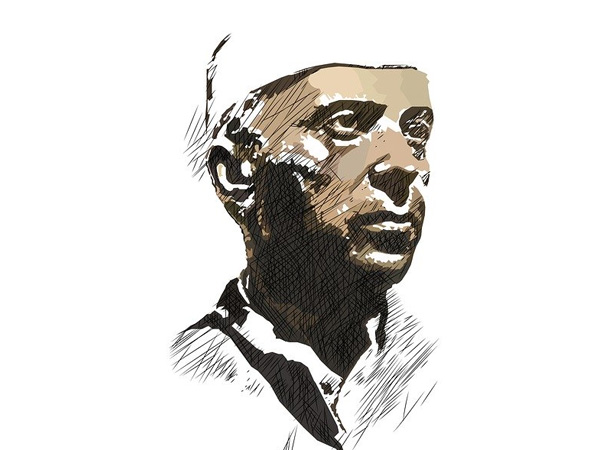 Commemorated on 14 November every year, children's day or 'Bal Divas', is celebrated as a tribute to the first Prime Minister of India, Jawaharlal Nehru. A prominent figure of Independent India, Jawaharlal Nehru was fond of children and believed that the children are the buds of the growing India. And he urged adults to take care of their own and other children with love, affection and care.

Jawaharlal Nehru was born on 14 November 1889, in the United Province of British India to Swaroop Rani and the notable barrister Motilal Nehru. Though considered as a controversial figure for exerting infamous policies during his reign as the Prime Minister of India, he still played a significant role in igniting the fire of freedom among the Indians in the early 20th century. And this year marks the 130th year of his birth!

We can celebrate and pay tribute to one of the legends of Indian politics by visiting the places associated with Jawaharlal Nehru on children's day. Here are a few places related to Jawaharlal Nehru that you can visit with your kids to remind them of the great Chacha Nehru.

Teen Murti Bhavan served as the home to Jawaharlal Nehru from the time he became the Prime Minister in India until his death in 1964. However, the name 'Teen Murti' was given to the Bhavan as a tribute to the three soldiers who lost their lives in World War 1. They represented Imperial British from Hyderabad, Mysore and Jodhpur Kingdoms. But Teen Murti Bhavan is now famous for being the former residence of Jawaharlal Nehru and hosts various institutions including the Nehru Memorial Museum and Library. And at this museum you can find, photos and memorabilia of Jawaharlal Nehru and other freedom fighters. Besides the museum, it is also home to Nehru Planetarium, a must-visit for historians and children to know more about Chacha Nehru.

Located in Allahabad, the birthplace of Chacha Nehru is one of the famous places associated with the name and is a must-visit during the children's day. And it was home to Jawaharlal Nehru for several decades during his lifetime. This property was bought by Nehru's father, Motilal Nehru in 1900, and served as a childhood haven for Jawaharlal Nehru. However, now it is open to the public as a museum, where many rare photos, handwritten notes, and personal belongings of Nehru are exhibited. And till date, it remains as the most sought after place related to Jawaharlal Nehru.

This infamous fort once served as a political prison under British Raj. Ahmednagar Fort was the place where Jawaharlal Nehru and other freedom fighters were locked up from 1942-1945, for initiating Indian Independence movement. This fort, located in Maharashtra, boasts a history of 500 years and still stands strong to tell famous historical stories. Though Ahmednagar fort comes under the radar of the Indian army, you can still visit it. However, cameras are prohibited! Visit this infamous fort for its history secrets and conspiracies surrounding it.

Chashme Sahi Garden is another popular place associated with Chacha Nehru. Located amid the Zabarwan range and overlooking Dal lake, this place was built in the year, 1632 AD in Srinagar and served as the vacation hotspot for many Mughal Emperors. It is said to be one of Jawaharlal Nehru's hideouts in the later part of the Independence movement. Chashme Shahi Garden remains open to tourists and travellers, from March to November. And it is home to many historical artefacts, rare paintings and a few personal belongings of Jawaharlal Nehru. Besides, its historical prominence, the water of the spring is rumoured to have some medicinal properties.