Nativeplanet
»
Travel guide
»Notoriously Infamous Destinations Of India, You Might Wanna Give A Rain Check To

Notoriously Infamous Destinations Of India, You Might Wanna Give A Rain Check To 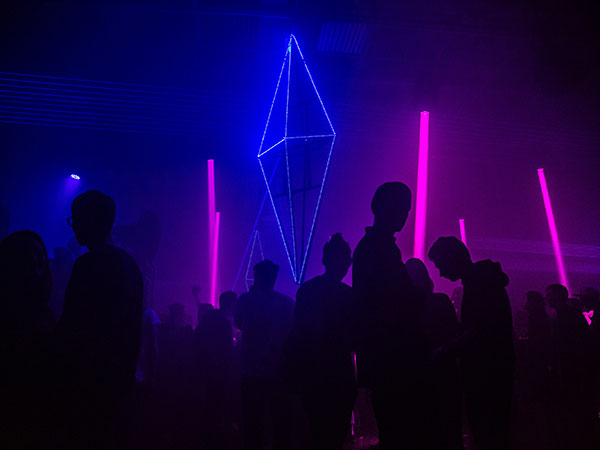 Malana, in Himachal Pradesh, is popular for its infamous 'Malana Cream'. You need not be a smoker to have heard of this substance, but the village has become synonymous with the substance it is infamously known for. Malana Cream is an ultra- high quality of Charas, a purer form of cannabis, that comes from this isolated village of the state. The village has attained international recognition for this very substance.

Notorious Reasons It Is Known For: Malana Cream.

What It Should Be Really Known For: Malana is unique in its own way. This solitary village is home to the breathtaking peaks of Chandrakhani and Deotibba and is nestled on the slants of Parvati valley.

Punjab's notoriously reckless alcohol and drug dealing business received decent limelight through the movie 'Udta Punjab'. Expectedly enough, Punjab's drug menace has sprawled out at an extensive rate, which made this 'Green Capital Of India' fall into the grip of drug abuse. The bane of this vicious raging epidemic has almost consumed Punjab, the state with a remarkable historical and religious significance.

Notorious Reasons It Is Known For: Drugs

What It Should Be Really Known For: The land of five rivers, Punjab, the state, coloured by sumptuous food, vibrant colour and happiness is one of the most significant places in India historically. With beautiful architectural marvels like the Golden Temple and the memorial eternally alight with a flame at Jallianwala Bagh, Punjab's natural and architectural splendour is going to takeyou by awe.

You might be taken aback with Kodaikanal making to this list, but it is little known to people that this serene hill station down the southern peninsula of the country has notoriety up its sleeves. This gorgeous hill station is infamous for growing psychedelic mushrooms, which the locals go by the name of 'shrooms'. These magic mushrooms bear a mood- altering disposition that take you to a hallucinating high, which is akin to a mild dose of LSD or acid. Stay safe from these cultivated and cultured 'shrooms' when in Kodaikanal.

Notorious Reasons It Is Known For: Shrooms.

What It Should Be Really Known For: Kodaikanal, nestled on the slants of the Western Ghats, is a treasure trove of natural unadulterated beauty. This exotic hill- station is blessed with fascinating hilly panoramas, pristine man-made lake, silver cascading waterfalls and so much more.

Last but foremost, Delhi, infamously known as the 'Rape Capital of India', is perennially associated with women's safety issues. It is a matter of utter shame and disgrace that the country's capital is unsafe for women. With continuous police patrolling the city's lanes and by-lanes all through the night and daytime, this bustling metropolis is forever plagued by extremely ugly acts of vandalism towards women. On a measured index, Delhi amounts as one of the most unsafe cities of the nation. The city is aggressive with a successive index of heinous crime rates.

Notorious Reasons It Is Known For: Life-threatening circumstances for women.

What It Should Be Really Known For: Delhi is exceptionally rich in its cultural and architectural heritage, which it owes to the history of great ruling parties and the rule of the Islamic legacy. The city is a connoisseur's pilgrimage, with delectable gourmet joints and fancy places to check into in its every nook and cranny.