Lakshmeshwara In Karnataka: Learn About Its Beautiful Tourist Spots 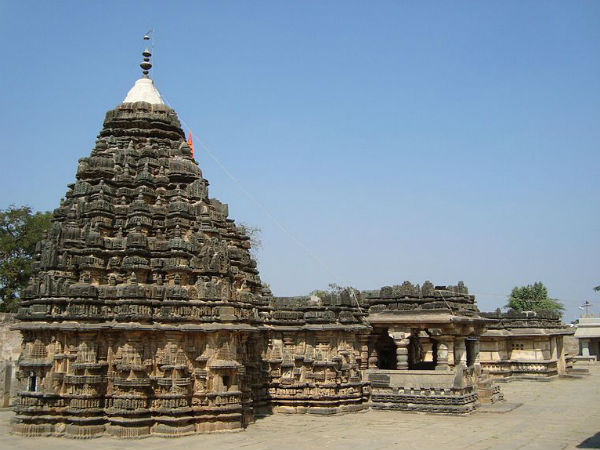 Located in the Gadag district of Karnataka at a distance of about 40 km from the city centre, Lakshmeshwara is a historic town which dates back to the period of the early Medieval Era when it was one of the significant towns in the region. The town is believed to have derived its name from King Lakshmanarasa, who ruled the region several centuries ago. However, the exact date of its formation is still unknown. As per historical records, it was ruled by several other dynasties who built numerous temples and other religious sites here. It was also a prominent Jain centre in the past. Therefore, it is home to numerous Jain basadis today. Wouldn't you love to explore this historic town with a rich culture and heritage?

You can learn a lot about the history of Karnataka within its boundaries. It is easily accessible from Bangalore. If you are looking for an ancient unexplored place where you can discover the untold history of India, then you must plan a tour of Lakshmeshwara in Karnataka. Following are the major places which you must visit here.

The most popular site in Lakshmeshwara, Someshwara Temple is an ancient temple dedicated to Lord Shiva. The temple was built in the 11th century and is surrounded by high walls which also enclose several other Hindu temples. It is constructed in the Chalukyan style of architecture and is known for its well-sculpted idols of Nandi, Lord Shiva and Goddess Parvati.

As per records, the idols were brought to the temple by a Lord Shiva devotee and since then, it has been present inside the temple complex. You can also spot several ancient inscriptions which date back to the 8th century. Therefore, Someshwara Temple is an ideal spot to learn about the history of Lakshmeshwara.

As told earlier, Lakshmeshwara was once a significant Jain centre; it is home to several Jain temples today. Shanka Basadi is the most important of them all. The temple is dedicated to Lord Neminath, the 22nd tirthankar in Jainism, and is believed to have been established during the 8th century.

Even though the temple has gone through several renovations over a period of time, its ancient beauty is still intact. The beautiful carvings and incredible architecture of the temple still allure tourists from all over the state.

How about tracing the history of Jainism in Karnataka? If you would love to do so, then Lakshmeshwara should be on your bucket list this season. The temple represents the Chalukya architecture.

Yes, Lakshmeshwara is also home to Muslim religious sites and the presence of the beautiful Jumma Masjid proves it. The mosque is said to have been built during the Adil Shahi dynasty in the early 17th century.

With massive doors, beautiful domes and tall minars, it is one of the loveliest instances of Indo-Saracenic architecture in the state. Today, the mosque is under the care of the Archaeological Survey of India and is visited by hundreds of tourists every year. Even though it is in ruins, there is a lot to explore and scrutinise within its boundaries.

It is also built in the Indo-Saracenic style of architecture. If you are looking forward to exploring the history of the Muslim rule in Gadag, then you must visit these ancient monuments which speak a lot about the bygone era of Lakshmeshwara.

Doesn't Lakshmeshwara seem like a secular town where you can find several holy sites of different religions? On one hand, you can visit the temples of Hindus and Jains and on the other hand, you can explore the beauty of mosques.

What else do you need on a historical tour? Ananthanatha Basadi is another Jain temple which is dedicated to the 14th tirthankar of Jainism and was built in the mid 13th century. The temple is built in the Chalukya style of architecture and is one of the most visited monuments in the town.

From architecture enthusiasts to history lovers and photographers to Jain followers, it attracts hundreds of visitors every month. 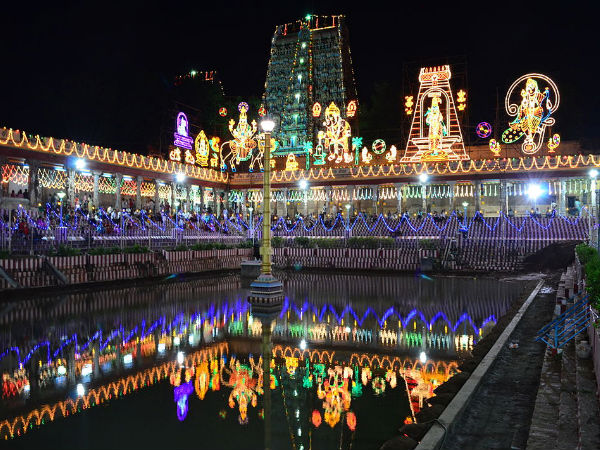 Most Read: 11 Exotic Temples in Tamil Nadu You Should Visit!