Nativeplanet
»
Travel guide
»5 Historic Places To Visit When In Shimla

5 Historic Places To Visit When In Shimla 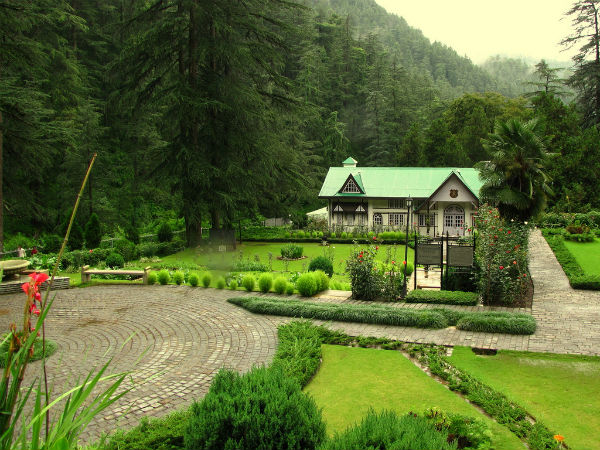 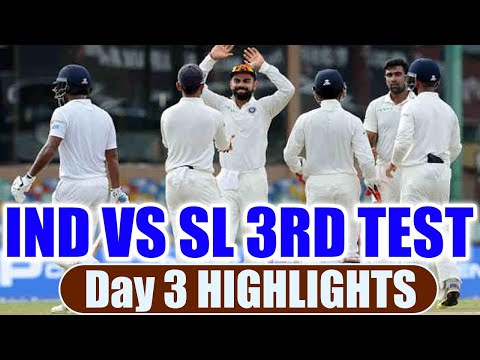 Capital of Himachal Pradesh, Shimla, is one of the most popular hill stations in India and is often fondly called Queen of the Hills. The town once flourished during the reign of the British Empire. The British started to come to this hilly retreat in the 1820s when it was a dull village and by 1864 it was declared as their summer capital.

The government of India stayed up here for much of the year before shifting to Kolkata and later Delhi during the cold winter months. Hence, the place has an interesting history and a very distinct atmosphere of grandeur is wrapped around the many well-preserved historical buildings.

Situated in the western end of the Ridge on Observatory Hill, the gloriously Gothic structure stands tall. Constructed in the year 1888, the structure was designed by the Irish-born architect, Henry Irwin, who was also the architect of the Mysore Palace and the Chennai Railway Terminus.

Built for Lord Dufferin, the then viceroy of India, who stayed in it only for a couple of months before getting transferred, the building hosted lavish parties, quite a number of important discussions which includes India's partition and independence.

After independence, the structure became the summer seat to the president of India until it was decided to be used for academics. At present the structure houses the Indian Institute of Advanced Study.

Housed in the Council Chamber, it is one amongst the last remaining important buildings constructed by the British which was built and inaugurated in the year 1925. The structure fell into many hands after India's independence with a part of it used as the All India Radio station. However, it was restored to its past glory in the 1962 after the revival of the legislature.

Constructed in the year 1896, the Shimla Railway Board building was the first of its kind in the country. Built mostly of cast iron and steel, the structure was designed in such a way that it could prevent fire. The materials used were imported from Scotland and assembled in Bombay by Richardson and Cruddas.

The safety-focused architecture served its purpose when a blaze broke out in its top floor in the year 2001 and the structure remained strong and was not damaged.

The building currently accommodates a number of government offices, which includes the police department and a number of other key departments.

One of the most recognised landmarks in the area is the cream-shaded Christ Church. Built in the Elizabethan Neo-Gothic style of architecture, the structure was completed in the year 1857.

The church holds the recognition of being the second oldest church in North India and houses stained glass windows, which were designed by Rudyard Kipling's father, who was a well-known art teacher and illustrator.

The place was originally a social playground from the blossoming British population of Shimla, which came into existence in the year 1830, when the place only had a population of 600-800. The ground was named Annadale by Captain Kennedy, who built the first double-storeyed house in the region in 1922.

Anna was the name of a young woman, to whom he was attracted by and dale means valley. The ground was leased to the Indian Army in the year 1941 and was used as a training camp during the World War II. At present the ground houses an Army Museum, a golf course and a helipad.