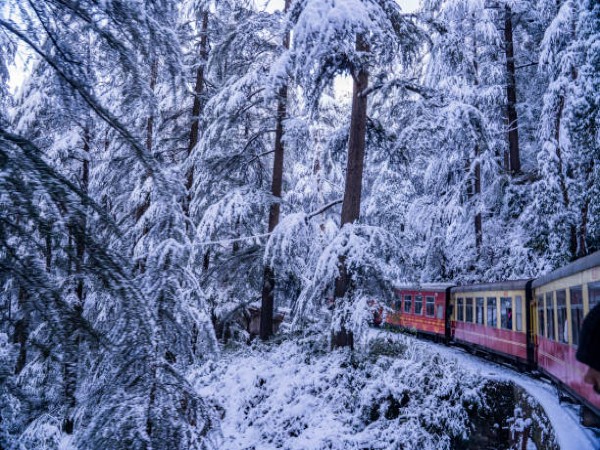 An air of excitement builds audibly as the train pulls into Kalka station. Railways enthusiasts crowd round to examine the powerful little engine, as street food sellers jostle for your attention. A piercing whistle announces that it's time to board the train and head towards the 'Queen of the Hill Stations' - Shimla.

This important rail link was built in 1924 and its 'toy trains' still do a roaring trade running on an improbably small 760 mm (2 ft 6 in) narrow gauge set of rails. The construction was an incredible feat of engineering - the track passes through more than 100 tunnels and over 960 bridges, up into the stunning mountain scenery of the Himalayan foothills.

Immaculately maintained stations line the route at every stop along the way. You are carried along the crests of rich green valleys, climbing inexorably at a sedate 25 kph (16 mph). The charming station at Solan marks the halfway point on this stately excursion, and it is from here that you catch the first sight of Shimla high in the distance. The snow-capped peaks of the Himalayas appear in all their Majestic beauty as the forest thins to reveal ever more spectacular vistas.

When the train draws serenely into Shimla at an altitude of 2,420 m (7,940 ft), it becomes immediately apparent why the British chose the town as their summer capital. While Delhi swelters in the summer sun, Shimla delights in a near-perfect 20 C (68 F). The town itself is worthy of a day or two's exploration - with its striking Victorian architecture surrounded by magnificent mountain scenery. 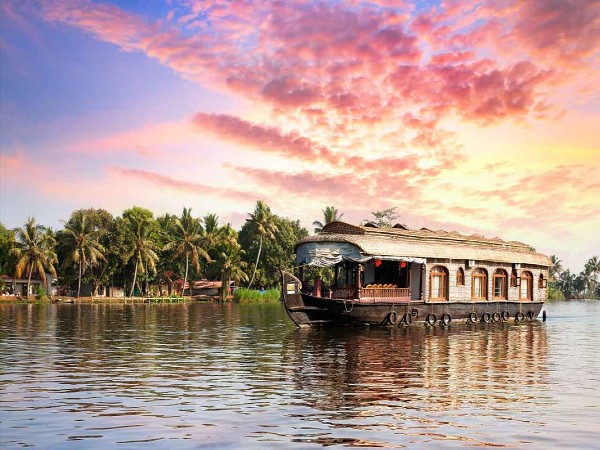 The railway is very popular in high season, particularly during October and November, and advance booking is recommended. There are also many interesting places to see along the way, so breaking your journey is well worth considering.