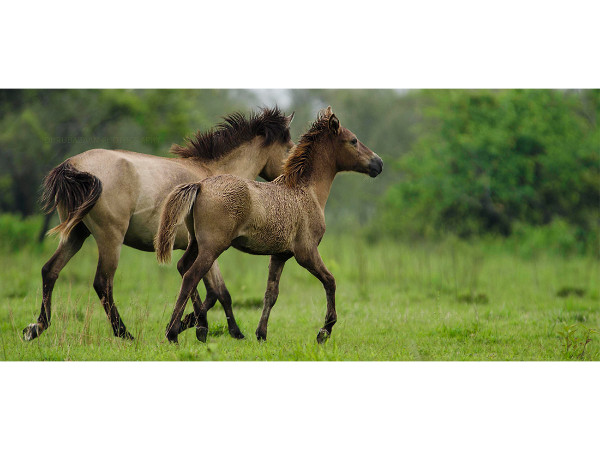 Assam is known for having some of the best wildlife destinations in North East India. Its amazing vegetation and protected reserves are truly a wonder to visit. Among various destinations, Kaziranga National Park is a very famous one in Assam. However, there are many other wildlife reserves which are lesser-known and yet most beautiful. In this article, we are discussing about the enchanting Dibru-Saikhowa National Park in Assam.

This wildlife park on the banks of Brahmaputra and Lohit rivers was declared as a National Park in the year 1999. Earlier, it was a wildlife sanctuary which covered an area of 650 sq.kms. Later, the region was expanded by adding the neighbouring reserves to create Dibru-Saikhowa National Park.

This wildlife reserve is rich is flora with semi-evergreen forests, swamp vegetation (river basin), decidous forests, grasslands and moist mixed deciduous forests. One can see a different biodiversity in different section of the forest. Rivers within the reserve is also rich in aquatic life.

How to Reach Dibru-Saikhowa National Park

Dibru-Saikhowa National Park is located near the town of Tinsukia in Dibrugarh. The best way to reach the national park is through this town. You can both reach Tinsukia by train or bus and later go to the national park from there.

Dibru-Saikhowa National Park is one of the best offbeat wildlife destinations in Assam. Its virgin forests, river basin and rich wildlife make it worthwhile to visit.

Comments
Read more about: wildlife travel assam
Other articles published on Jan 5, 2017
We use cookies to ensure that we give you the best experience on our website. This includes cookies from third party social media websites and ad networks. Such third party cookies may track your use on Nativeplanet sites for better rendering. Our partners use cookies to ensure we show you advertising that is relevant to you. If you continue without changing your settings, we'll assume that you are happy to receive all cookies on Nativeplanet website. However, you can change your cookie settings at any time. Learn more
Change Settings Continue