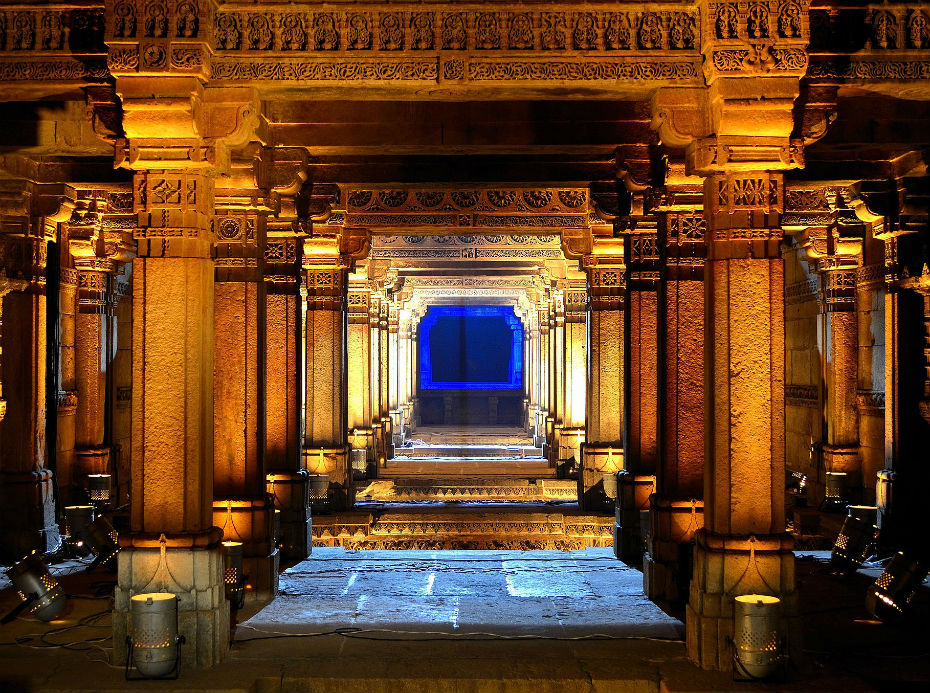 The beautiful city of Indore is Madhya Pradesh's largest city and has a rich heritage of powerful empires, such as the Marathas and the Malwas. It has been an important site of trading from the 16th century between the Deccan and Delhi. With beautiful places, like the Lalbagh Palace, Kanch Mandir, Rajwada Palace and the lip-smacking cuisine of Indore, it is hard not to like the city.

However, living in any place for too long can get boring and to break the monotony, we all crave for new places to explore. Luckily for the folks of Indore, the city is surrounded by magnificent places with intriguing places that have to be explored.

Read about the 7 best places surrounding Indore, that can make for a fantastic weekend getaway with your friends and family.

Dhar is well known since it used to be the capital of the Malwa dynasty, before the limelight was shifted to Mandu. It is located just 67 km from Indore and is a perfect getaway for history enthusiasts. Dhar is dotted with ruins of forts, palaces and other remnants that belonged to the various dynasties that ruled over the city.

The city was established by Bhuj, the king of Parmar in the 11th century. Bhoj Shala, Lat Masjid and Bagh Caves are some of the places of interest at Dhar.

The ancient city of Ujjain is nestled on the river Kshipra and is one of the most popular tourist Hindu pilgrimage destinations of Madhya Pradesh. Ujjain is located just 56 km from Indore which is an hour's drive away.

The most important festival that takes places every once in 12 years is the Kumbh Mela, which gathers millions of devotees.

Some of the many temples that have to be visited in Ujjain include Mahakaleshwar Temple, which is one among the 12 Jyotirlingas dedicated to Lord Shiva, Harisiddi Temple, Kal Bhairav Temple, Ram Mandir Ghat, etc.

Bhopal, the capital city of Madhya Pradesh is located at a distance of 193 km from Indore, which is just a 3-4 hours drive away. The city is spread between two man-made lakes called the Upper Lake and Lower Lake.

Places to visit in Indore include Moti Masjid, Gohar Mahal, Shaukat Mahal, that shows the architectural brilliance of the Mughal Empire. Bhimbetka rock shelters, a UNESCO World Heritage Site that has paintings that date back 30,000 years, is one of the places you can visit on the way.

For all the architectural buffs, Mandu is certainly your weekend getaway. Located about 97 km from Indore, Mandu is a city full of magnificent forts and palaces.

The Jahaz Mahal, also referred to as the Ship Mahal, was built by Ghiyas ud-din-Khilji, who ruled over Mandu for 31 years. It is the most popular attraction that was built in the late 15th century, in order to accommodate a huge harem for the King, that consisted of thousands of women.

Recently acclaimed as India's first UNESCO World Heritage City, Ahmedabad is truly a city rich with the heritage of many powerful dynasties. A 7-8 hour journey to Gujarat will take you from Indore to the glorious city of Ahmedabad, perfect for a long weekend.

Akshardham, Hutheesing Jain Temple, Badshah no Hajiro are some of the numerous places of Ahmedabad that cannot be missed. Heritage walks are arranged around the city since every nook and corner has a historic tale tagged with it.

Vidisha is a historic town that is located 248 km from Indore, which takes around 4 hours to reach. The artistry of the Gupta Empire can be seen gloriously in Vidisha. Udayagiri Caves, which is a series of 20 caves that consists of Jain and Hindu scriptures, is one of the popular tourist attractions.

A visit to Vidisha is incomplete if you don't witness Lohangi Pir, which is a tomb with Persian inscriptions, Maladevi Temple, a stone pillar built in 110 BC called Khamba Baba, to name a few.

Located at a distance of 140 km from Indore, Ratlam is a quaint city that used to be known as Ratnapuri. It is the headquarters of the Ratlam district and is home to numerous Jain temples. Some of the temples that you must visit at Ratlam include Bibrod Tirth, Shri Nageshwar Parshwanath Tirth, Kalika Mata Temple, to name a few.

Some of the places you can visit in the district of Ratlam are the Cactus Garden, which displays a wide variety of cactii of different sizes and shapes, Bandhavgarh National Park which houses numerous tigers, the hill station of Pachmarhi, etc.

Comments
Read more about: temples madhya pradesh india weekend getaways heritage pilgrimage gujarat mandu ujjain
Other articles published on Sep 15, 2017
We use cookies to ensure that we give you the best experience on our website. This includes cookies from third party social media websites and ad networks. Such third party cookies may track your use on Nativeplanet sites for better rendering. Our partners use cookies to ensure we show you advertising that is relevant to you. If you continue without changing your settings, we'll assume that you are happy to receive all cookies on Nativeplanet website. However, you can change your cookie settings at any time. Learn more
Change Settings Continue