5 Most Beloved Gardens in India 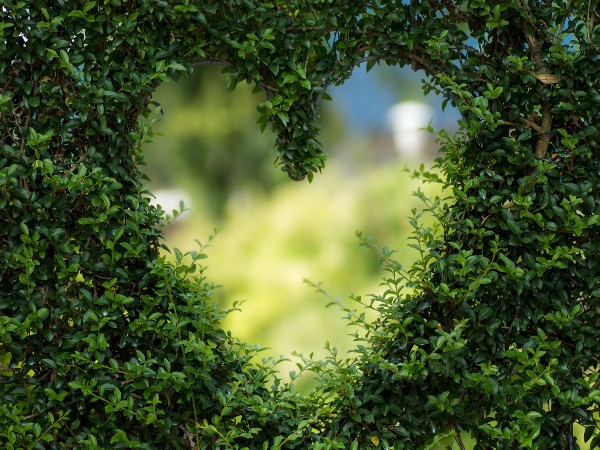 India is a country known for its diverse landscape, which includes not only the Himalayas but also the plains, deserts, and beaches. India has many famous gardens that are popular not only with tourists but also among locals.

The gardens of India are a treasure trove of beauty and history. Gardens are must-haves near your house. The garden is the best place to relax, enjoy nature and feel the fresh air, have a picnic, or just sit and watch birds flying around.

Here is the list of the 5 Most Beloved Gardens in India:

The Malabar Hill neighborhood of Mumbai, Maharashtra, India, is where it is situated on the western side. Ulhas Ghapokar constructed it in 1880 over Mumbai's primary water reservoir on a series of multi-level stone terraces.

But in 1920, it underwent renovations. Pherozeshah Mehta, a well-known social activist, politician, & attorney in the city of Mumbai, is remembered by the name Pherozeshah Mehta Garden, which is also used to refer to the hanging garden.

This garden is thought to have been built over the water tank to protect the water from contamination and pollution brought on by the neighbouring silence tower, which was used by a society to cremate its members' bodies.

It is situated outside of Srinagar City in Jammu and Kashmir, India, amidst the breathtaking beauty of Kashmir. It has a waterway that leads to Dal Lake. Farah Baksh & Faiz Baksh are other names for it. It is also famously called the "Crown of Srinagar."

Jahangir constructed Shalimar Bagh in 1619 for his adored wife Nur Jahan. It demonstrates the Mughals' high level of horticultural craftsmanship. The lush green grass covers the entire property. Additionally, it features trees like almonds and walnut inside. 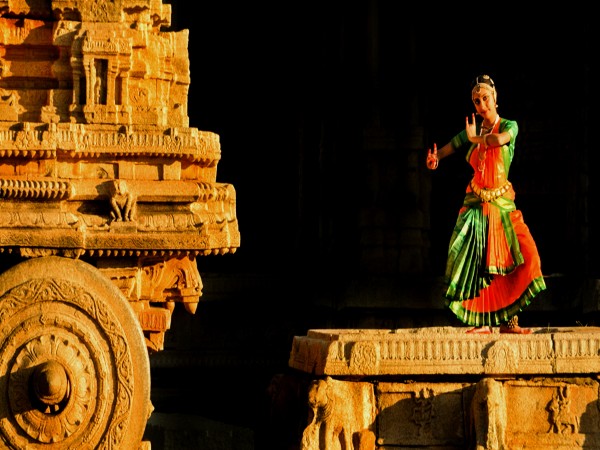 All about exciting Hampi Utsav 2023

The greatest collection of tropical plants in India is kept at the well-known botanical garden Lal Bagh, located in South Bengaluru. This garden, which contains a lake and is home to various bird species including mynas, parakeets, pond herons, kingfishers, spotted pelicans, and others, is a well-liked tourist destination in the city.

The garden is home to approximately 1000 different plant varieties, hundred plus years old trees, and rare plant species from France, Afghanistan, and Persia. The garden holds a number of flower exhibitions, with the two most well-liked ones taking place on January 26 and August 15.

The 60-acre Brindavan Gardens are situated 21 kilometres from Mysore. The effort to build a bridge over the famous Cauvery River in India took about five years to finish.

Brindavan Garden was built in 1932 by Sir Mirza Ismail, the Diwan of Mysore, and is a popular tourist destination. It is divided into two portions, north and south, and is connected by a walkway bridge and a boating facility provided by the Karnataka State Tourism Development Corporation.

It is situated in Chandigarh's sector 1 close to Sukhna Lake. This garden's unique feature is that it is constructed entirely of trash. There are many sculptures and works of art there that are built entirely of waste materials and abandoned goods, such as light fittings, bent rims, bulbs, waste pots, glassware, bangles, ceramics, terra cotta pots, electric wastes, broken pipes, etc.

In addition to this, it incorporates artificially linked water features like waterfalls. Nek Chand created and started the Rock Garden by himself in his spare time in 1957. It occupies a 40-acre plot of land. In order to honor its founder, it is also known as Nek Chand's Rock Garden.