Nativeplanet
»
Travel guide
»5 Amazing Things To Do In Kohima

5 Amazing Things To Do In Kohima 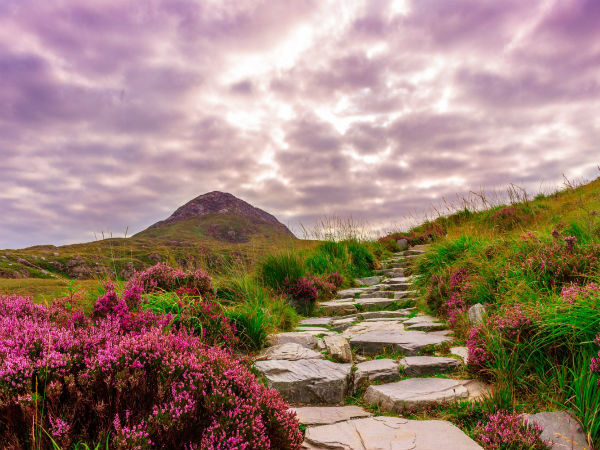 Kohima is the capital of the northeastern state of Nagaland which shares its borders with Myanmar. The place is the abode of the Angami Naga tribe and was originally named as Kewhima, which was later renamed by the British as Kohima, as they could not pronounce Kewhima. Kohima was also known as Thigoma.

Kohima finds its name in history as it was the site of the intense fight with the Japanese as part of the World War II. One of the most popular sites to visit here is the Commonwealth War Cemetery which is the final resting place of thousands of soldiers who laid down their lives. The city has much more to offer which includes a museum, a zoo, beautiful valleys, self-governed villages and a lot more.

1. Head To The Village Of Khonoma

Situated atop a hill which overlooks the paddy fields, the village of Khonoma is the abode of the warrior tribe of Angami Nagas. The hamlet is divided into three villages with each of them safeguarding their own territory.

An interesting factor is, this was the last village where the Nagas fought fearlessly against the British and lost to them. The place gets its name from a local plant named Khwunoria and is well known for its strict ban on logging and hunting which are the essential parts of Naga culture.

2. Head To The Keeda Bazaar

One of the best ways to get to know a place is through its food. Hence, visit the Naga market where one would find locals buying all sorts of meat, vegetables and a good share of insects and bugs. One would also find honeycombs, silkworm larvae, tadpoles, forest ferns, borol, a delicacy of hornet grubs, with larvae and fermented tofu.

You would come across Naga women dressed in shirts and sarongs, selling pork, beef and dog meat while chewing betel nuts and mind you, taste them only if you are ready to and do not force them into your stomach.

A visit to the Kohima War Cemetery is a humbling experience as you walk past 2337 graves and memorials which are located in Garrison Hill. In April 1944, a small force of the British and allied soldiers were surrounded by the Japanese troops who were on their way to capture Delhi, but the small army reduced the strength of the Japanese troop from 85,000 to a mere 20,000.

At the entrance of the memorial one would come across an inscription which reads, "When you go home, tell them of us, and say for your tomorrow we gave our today."

Mt Japfu is the second highest peak of Nagaland and is accessed via the village of Kigwama. One can hire a guide to trek to the summit and has to be physically fit, as the trek is quite demanding; it passes through thick rainforests and a little bit of rock climbing also has to be done.

Once you reach the summit, be prepared to be mesmerised by the panoramic views of the Dzukou Valley which is fondly called as Nagaland's Valley of Flowers as it home to a large variety of lilies and rhododendrons, keeping aside the numerous varieties of birds.

5. Take A Bite Of The World's Hottest Chilli

The Bhut jolokia is considered as one of the hottest chillies in the world and is cultivated in this region on a large scale. The chilli is used in most of the local recipes not only for consumption but is also applied on fences or as smoke bombs as precaution to keep the wild elephants at bay.

Comments
Read more about: travel india nature monuments nagaland kohima
Other articles published on Sep 24, 2017
We use cookies to ensure that we give you the best experience on our website. This includes cookies from third party social media websites and ad networks. Such third party cookies may track your use on Nativeplanet sites for better rendering. Our partners use cookies to ensure we show you advertising that is relevant to you. If you continue without changing your settings, we'll assume that you are happy to receive all cookies on Nativeplanet website. However, you can change your cookie settings at any time. Learn more
Change Settings Continue