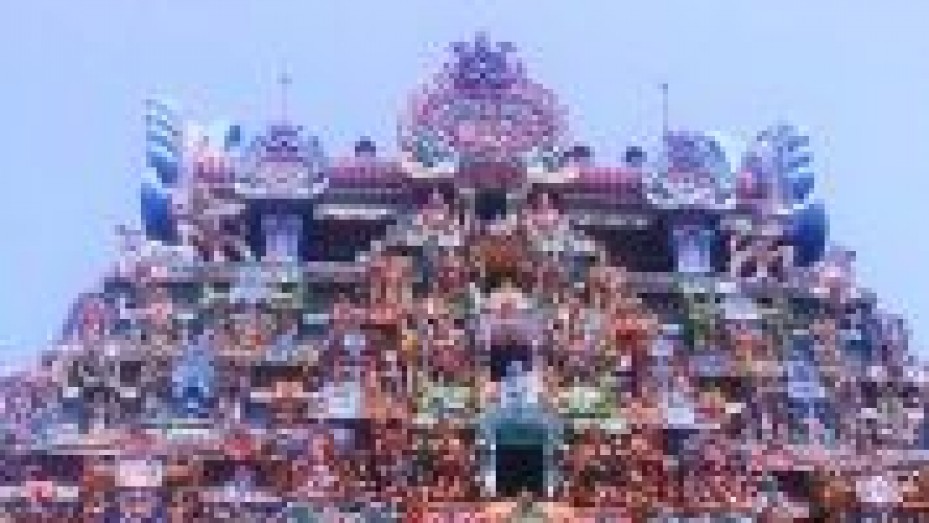 Akilandeshwari Temple is located in Thiruvanaikaval and is believed to have been built by Kochenga Chola who was one of the Early Chola kings. There are inscriptions on the walls of the temple that can be traced back to the time of the Cholas.

The temple is at least 1,800 years old but is still in good condition because of the regular maintenance work that has been done on the temple. Beneath the sanctum of Jambukeswara, an underground water source has been discovered.

Time and again it has been tried to empty this source but it manages to remain full each time. According to a legend, goddess Parvati trivialized the penance of Lord Shiva and He ordered her to perform a penance on earth.

Parvati took the form of Akilandeswari and started her penance in the forest of Jambu. She made a lingam from the water of river Kaveri. The temple is believed to have been built in the area where Parvati performed her penance.