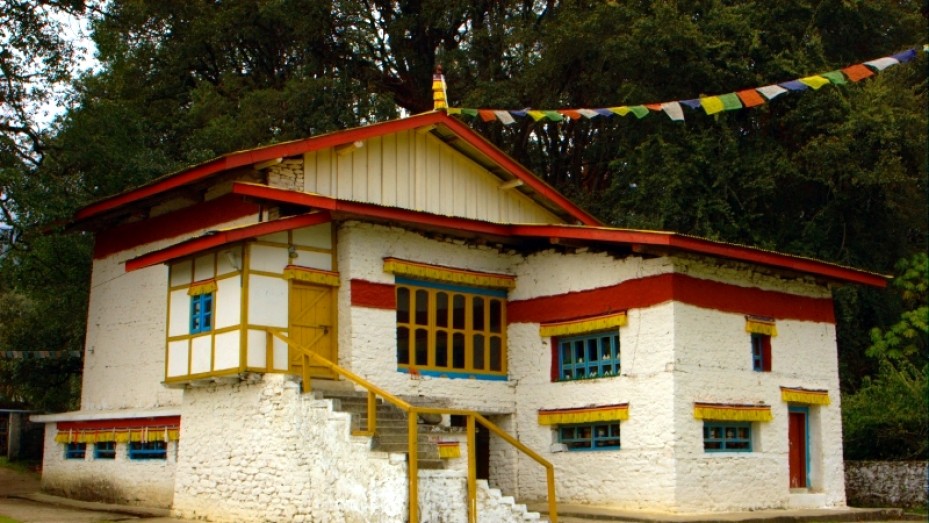 Urgelling Monastery is located about 3 km from Tawang township and is believed to have been in existence since the 14th century. It is one of the oldest monasteries in Tawang. The monastery was built by Urgen Sangpo and is also considered as one of the first three monasteries built by him.

The Urgelling Monastery is believed to be the birthplace of His Holiness, the 6th Dalai Lama, Tsangyang Gyamtso who was born in 1683. He was the son of Lama Tashi Tenzin and was a descendant of Terton Permalingpa.