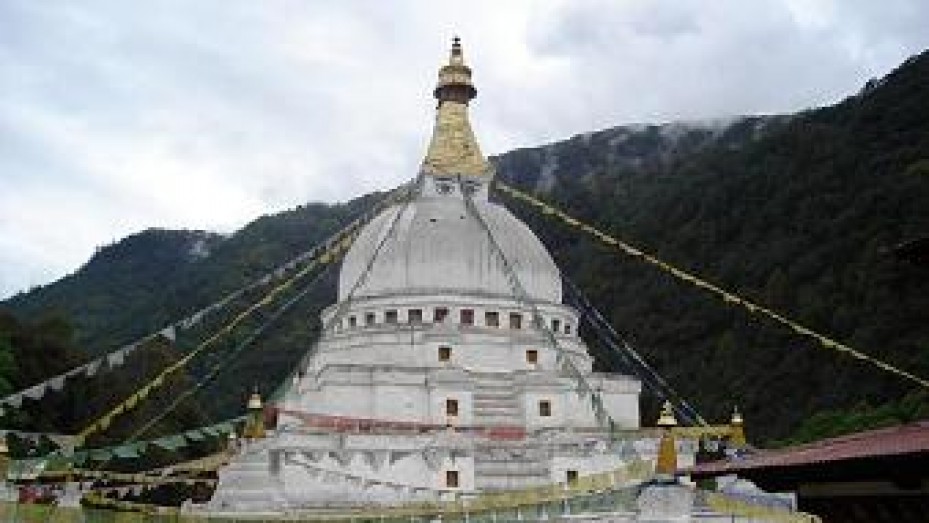 This stupa is situated 90 km from Tawang town. The stupa is the largest stupa of the area. This Gorsam Chorten is believed to have been constructed in the early part of 12th century by Lama Pradhar, a Monpa monk.

The semicircular dome rising high into the sky rests upon a three-terraced plinth. Four miniature stupas are also set on the four corners of the lower most terrace of the pedestal. A well-paved footpath goes around the stupa for pilgrims to offer their prayers.