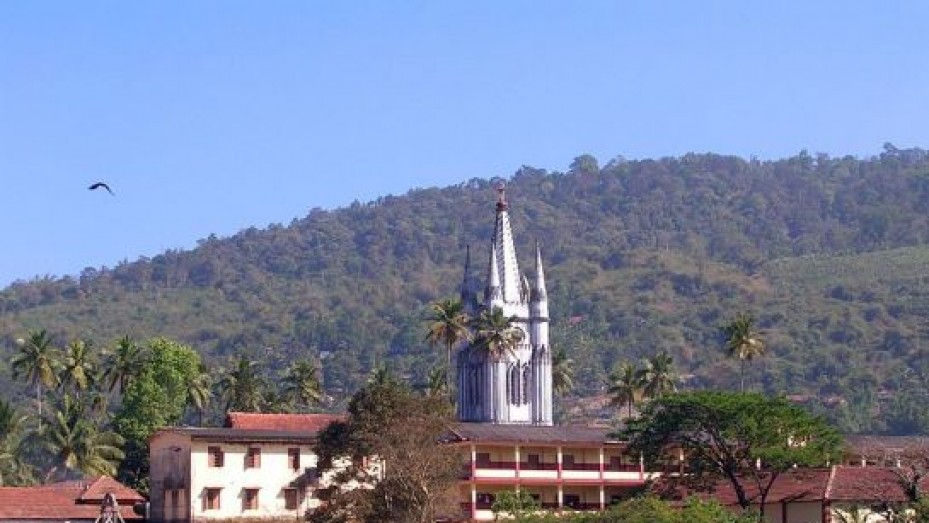 Virajpet, a city in the Kodagu district of Karnataka, holds prominence for its locally grown coffee and spices. The Ayyappa Temple, dedicated to the Hindu god of destruction, Shiva, is one of the main tourist attractions of this city. It is considered as an extremely sacred place by Hindus and a huge number of pilgrims visit the temple throughout the year.

The temple, which is located on top of the Malethirike Hill, provides panoramic views of the entire city. Tourists visiting Virajpet can also view the semi-spherical hill located at Kakotuparambu, at a distance of about eight kilometres from the city.

St. Anne's Church is another major attraction of the destination. The church was built under the guidance of Father Gullivan more than 200 years ago in Gothic architectural style. The Clock Tower situated in the middle of the city also draws tourists. A Ganesha temple situated nearby is another popular tourist attraction. Tourists on a trip to Tadiandamol must visit the city.