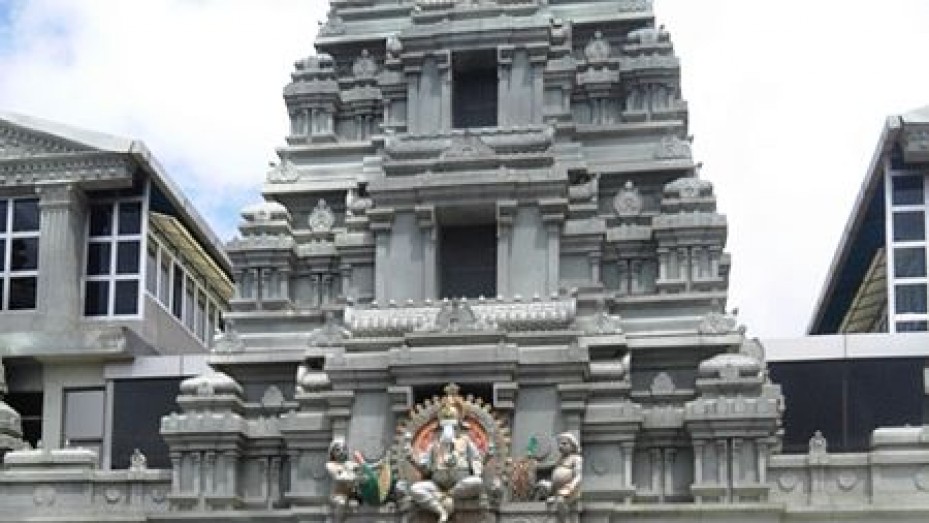 Padi Igguthappa Temple, dedicated to deity Igguthappa, is one of the oldest temples of the Kodavas, the tribal people of Kakkabe in Coorg. This temple, according to a legend, was built by King Lingarajendra in 1810 and it is during his reign the temple is believed to have gained prominence.

Followers of Igguthappa, who is believed to be the incarnation of the popular deity Subramanya, have immense faith in Him. Igguthappa is also known as the Rain God and farmers in the region offer prayers and offerings to Him for rain.

'Tulabhara' is a special offering presented to the deity, wherein gifts of coconuts, fruits, rice and other such things are given in amounts equal to the weight of the contributor. The temple plays an important role in the cultural and traditional lifestyle of the people.

In the month of March, the annual festival of Kaliyarchi is held, where a procession of the idol of Igguthappa is taken out from the temple to the Mallama Betta Hill and back. The event is then followed by various traditional dances. Tourists visiting Tadiandamol must visit the beautiful Padi Igguthappa Temple.