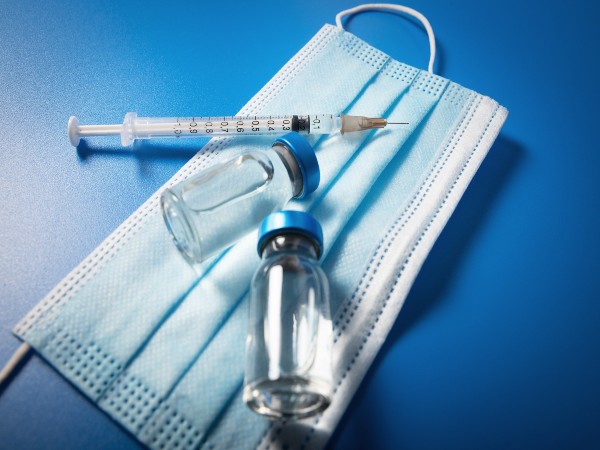 Here's more on current International travel news, the UK has approved Covishield as a qualified vaccine for Indians to enter the nation, however, it has failed to recognise CoWin as an adequate vaccine due to doubts over CoWin certification process carried out in India. Nevertheless, Indians who are fully vaccinated with doses of Covishield will still have to undergo a mandatory quarantine and have to show proof of RT-PCR tests on reaching the UK.

On September 22, 2021, the UK government did issue a new report in which Astrazeneca's India-manufactured Covishield is classified as a qualified vaccine. And due to the CoWin certification process, India is not included in the list of nations whose vaccine shots have been permitted under the revised rules. The new press release reads that from October 4, all fully vaccinated people who have taken vaccines from a 'relevant public health body' in the registered countries will be deemed 'vaccinated'.

According to records citing various government sources, the UK is in talks with India to clear technical difficulties concerning the approval of CoWin certification. The UK High Commission, in its statement on September 21 stated that it is in talks with India to get the CoWin vaccine certification approved. While Indian officials have claimed that the CoWin system is completely free of technical defects and is WHO-compliant. Vaccine certification in India is administered through a centralised operation run by the CoWin app and portal.

A week prior, the UK proclaimed that it is doing away with the various lists and sticking with 'Red list' nations and the rest of the world. Those coming from nations in the rest list to the UK will have to take COVID-19 tests (within 72 hours of the date of arrival), quarantine for 10 days and undergo inspections on the following and eighth day of arrival.

India is currently on the yellow list of countries and it is not sure if India will be put back on the red list. Currently, Indian nationals including students have to take a pre-departure RT PCR test on the following and eighth day of arrival, before departure and also self-quarantine for 10 days. A privately paid-for "Test to Release" option does exist at day five, which allows an early end to the 10-day quarantine with a negative PCR test.