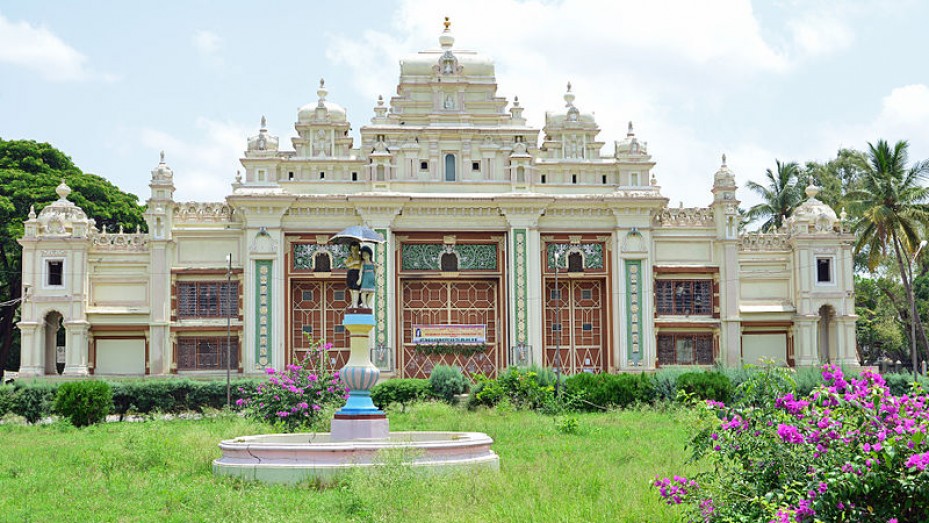 While travelling to Mysore, it is 'recommended' that the tourists should visit Jaganmohan Palace which is counted amongst the oldest buildings of Town. This palace was constructed by the rulers of Mysore in 1861 and was the residence of the royal family at the time when in 1897 the old wooden palace was destroyed in a fire till the main palace was built.

These halls were used for numerous purposes such as music festivals, drama and cultural activities and convocations of Mysore University. Currently, the palace is used for organising cultural programmes and conferences during Dussehra festival.

There are two huge wooden doors that have Dashavatharas of Lord Vishnu carvings along with the main structure that showcases the paintings and artefacts of the Mysore Kings.