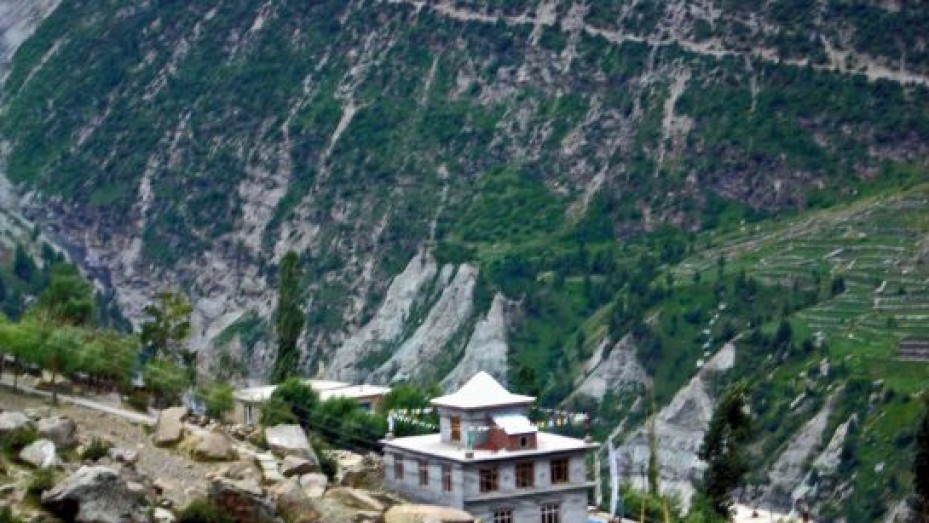 Guru Ghantal Monastery, also known as the Gandhola Monastery is a famous religious centre located at a distance of around 8 km from Keylong. Regarded as the oldest monastery of the Lahual District, this gompa was founded by Guru Padmasambhava in the 8th century. The main feature of this monastery is its idols, which are made of wood.

This monastery has a unique architectural style having pyramid-shaped roofs and intricate carvings. Most of the idols have been shifted to another monastery located at the Tupchilling Village, due to the poor condition of this monastery.

Located on the banks of Chandra and Bhaga, this monastery has a damaged marble head of Avalokitesvara, a bodhisattva who embodies the compassion of Lord Buddha. The history of this monastery dates back to the time of Nagarjuna in the 2nd century. This monastery has a black stone image of the Hindu Goddess Kali in its private hall, which signifies that the monastery was a temple earlier.