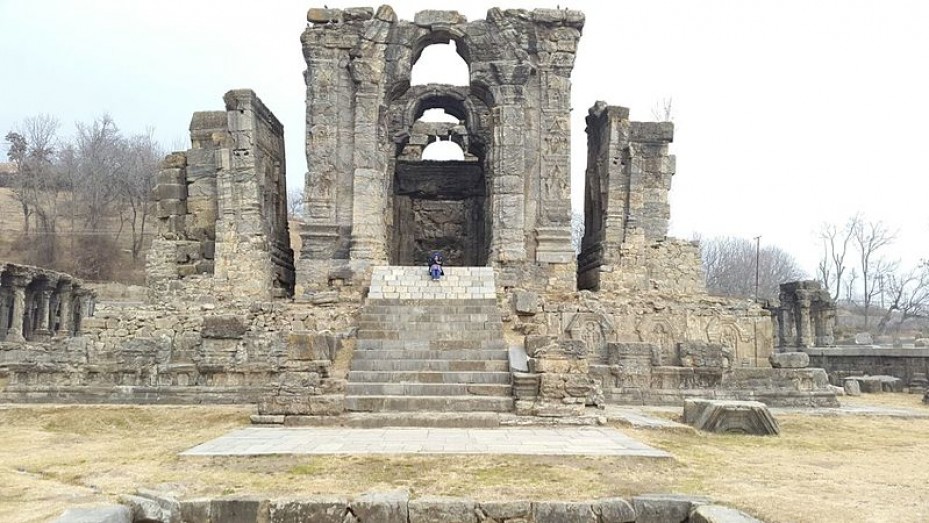 Martand Sun Temple, constructed in the medieval era during the period from the 7th to the 8th century AD, is dedicated to the Hindu sun-god, Surya. Lalitaditya, one of the kings of the Surya dynasty, built this temple at the top of a plateau in proximity to a small town named Anantnag. It is considered to be one of the finest works of King Lalitaditya with its 84 columns; placed at regular intervals. Square lime stone bricks were used in the construction of this temple showcasing the skills of the artisans of the place at that time.

The majestic architecture of the temple makes it one of a kind. A magnificent shrine at the centre with the backdrop of mountains enveloped with snow adds to the charisma of the place. The temple also offers a panoramic view of the valley of Kashmir.