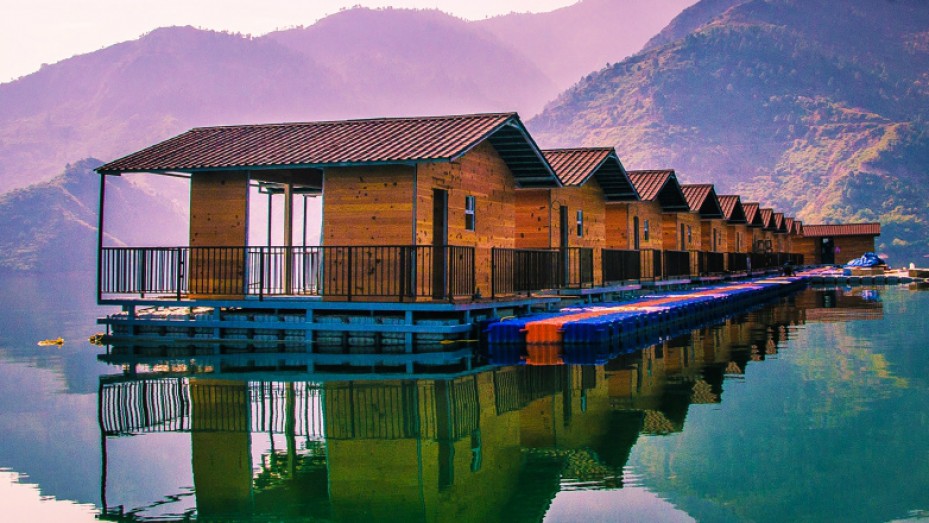 Kanatal is a tiny village situated on the Chamba-Mussoorie highway in the Tehri Garhwal District of Uttarakhand. This beautiful village is perched at an elevation of 8500 ft above sea level. It is a popular getaway for individuals residing in the nearby areas. The lush green surroundings, snow-covered mountain, rivers and forests enhance the overall beauty of the place.

Tourist Places In And Around Kanatal

The place derives its name from the Kanatal Lake, which existed a long time ago; but there is no sign of this lake now. Out of the several beautiful attractions of Kanatal, the Surkhanda Devi Temple is most popular among tourists. According to a folklore, this is the place where the head of the Hindu Goddess Sati fell while Lord Shiva was carrying her body to Mount Kailash.

The places where the different body parts of Deity Sati fell are known as the ‘Shakti Peethas’ and the Surkhanda Devi Temple is one of them. Every year in the months of May and June, the Ganga Dussehra festival is celebrated with much zeal and enthusiasm at this temple. The Tehri Dam, which is counted amongst the highest dams in the world, is another prominent destination of Kanatal.

This multi-purpose dam is built over the river Bhagirathi and supplies water in the nearby region. The Kodia Jungle, which is accessible by an easy trek, is also visited by tourists in large numbers. While trekking, travellers get an opportunity to see the beautiful natural water springs.

Animals like barking deer, wild boar, goral and musk deer are easily spotted in the region. Tourists can indulge in rafting at Shivpuri, which is located at a distance of 75 km from Kanatal. Shivpuri is a tiny hamlet, famous for various Shiva temples. Travellers can stay overnight in the beach camps here and go for rafting the next day. The calm and serene atmosphere of the place attracts tourists from across the globe.

How To Reach Kanatal

Air, rail and road connect Kanatal to different parts of the country. The nearest air base to Kanatal is the Jolly Grant Airport of Dehradun, which is located at a distance of 92 km. Dehradun and Rishikesh railway stations are the closest railheads to Kanatal.

Tourists can also avail luxury and non-luxury bus services from Mussoorie, Rishikesh, Chamba, Dehradun, Haridwar and Tehri to reach the village. Summers and winters are considered ideal for enjoying sightseeing and adventure sports, respectively, in Kanatal.

Kanatal is Famous for

How to Reach Kanatal