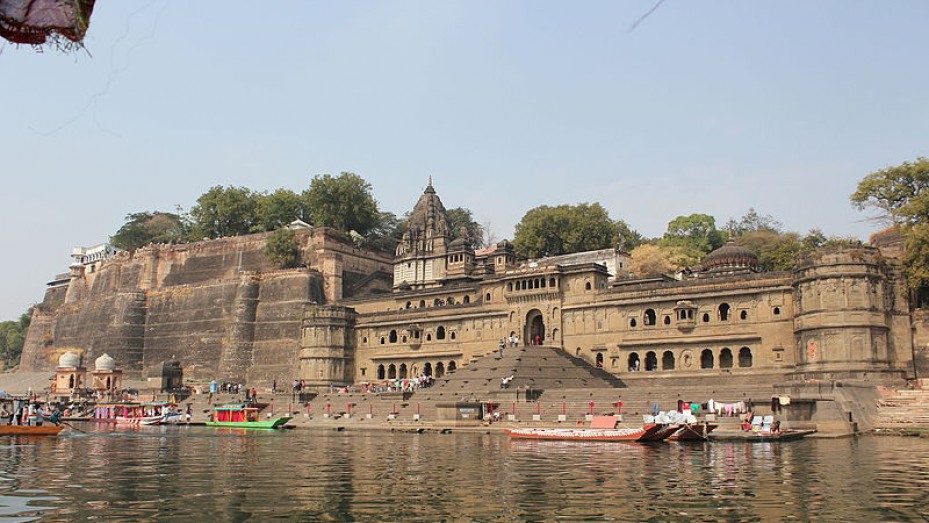 Bijasen Tekri is a beautiful temple of Bijasen Mata, situated on a hill-top in Indore. Bijasen Mata is said to be a secret form of Goddess Durga. Widely known as Bijasen Tekri, this small temple was built in the year 1920. The location of the temple offers a splendid view of the city lying below.

A fair is held in the temple premises during the festival of Navratri every year. This fair attracts people from far and near to the temple grounds. Watching the sunset from the hill top is also a charming experience in itself. Near the temple is situated a guest house of the Holkars. But it has now been transformed into a Border Security Force Arms Museum.

Visitors coming to Indore often make it a point to visit this small but beautiful temple. The temple is easily accessible from the airport as well as the railway stations of Indore.