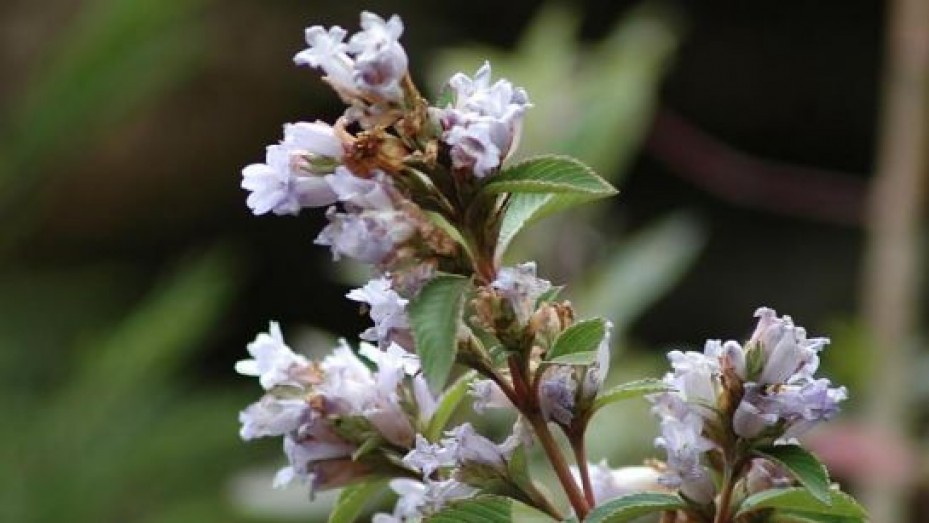 Kurinjimala Sanctuary is the home to many rare species of flora and fauna. It covers areas of Idukki district as well as Vattavada and Kottakamboor villages in Devakulam Taluk. Moreover, it preserves the Neelakurinji plant in an area of around 32 sq km, which is an endangered species.

At the Neelakurinji Fest of 2006, this place was declared a sanctuary. The blooming of the Neelakurinji in that year drew nearly 1,000,000 visitors to Munnar and neighbouring places. The sanctuary also protects the unique biodiversity of the area and is the abode of animals like elephants, Nilgiri Tahr, Gaur, deer and Strobilanthes Kunthiana.