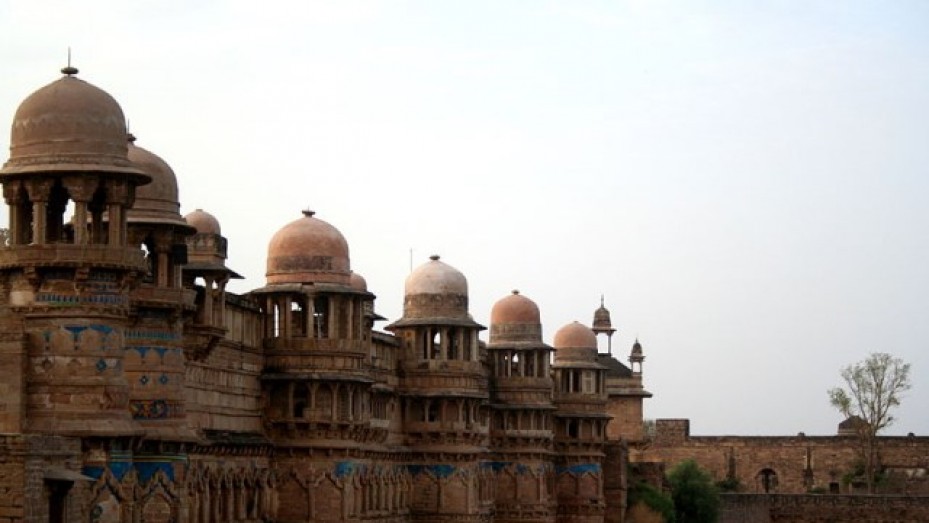 Man Mandir Palace is a palace of great historical significance. It is a witness to many heartfelt stories of mindless power. It is a good example of medieval architecture, mixed with Hindu architecture. It is a four-storied building with two floors built underground. It has a circular shape.

It was built by King Man Sing Tomar of the Tomar dynasty in the 15th century. Later, it passed through the hands of several dynasties like Rajputs, Delhi Sultanate, Mugals, Marathas, British and Scindias. It is also called the painted house as it has interiors with colourful paintings of flowers, leaves, animals, human beings, etc.

There is a circular prison inside the palace. It witnessed the murder of Murad, by his own brother, the Mugal Emperor Aurangazeb. It also has a pond called Jauhar Pond, where Rajput wives performed Sati.