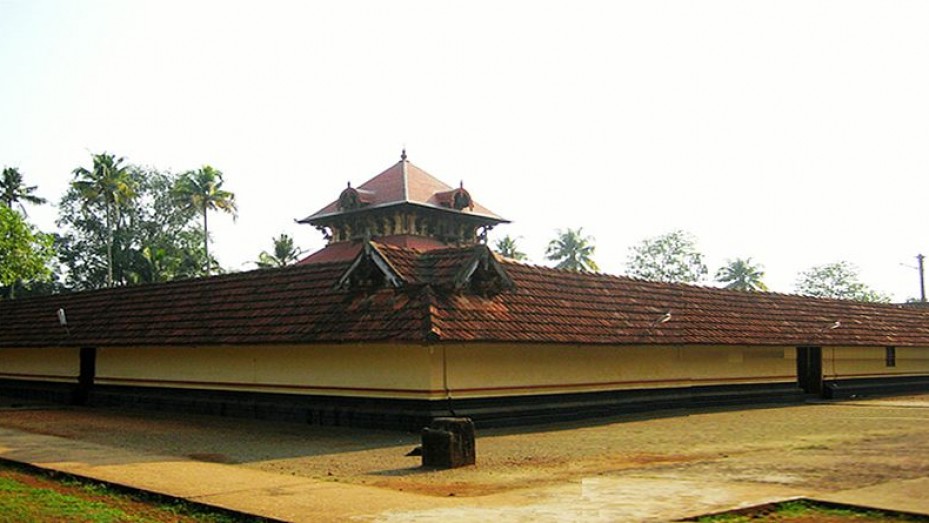 Kaduthuruthy Shiva Temple, known widely as Thali Temple, is one of the three well-known Shiva temples in Kerala. It is a prime tourist attraction as the temple is located at the backdrop of the picturesque Vembanad Lake and on the top of a small hill. Myth goes that the idol of Lord Shiva in the temple sanctum was installed by Khararasura (Khara demon).

According to mythology this is one of the three idols worshipped by the demon, while the other two are enshrined in the temples of Ettumanoor and Vaikom. The story of Lord Shiva is depicted in many marvellous wooden carvings in the sanctum.

The carved depiction of the mythological story ‘Karthaveerarjuneeyam' attests to the splendour of the medieval Kerala architecture. A visit to the nearby lake will serve as a delight to travellers. The temple complex contains small shrines in which idols of Ganapathy, Durga and Sastha are installed.