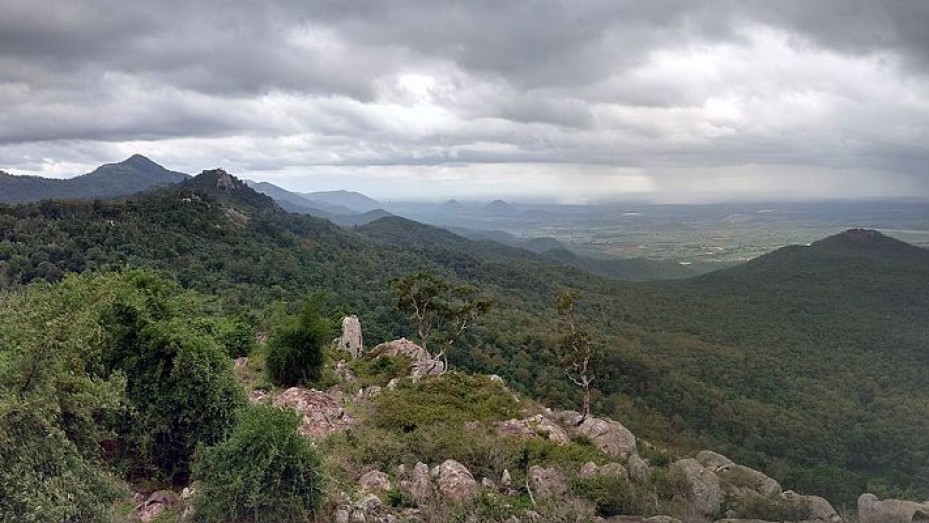 Chamrajnagar is a town located in the southern part of Karnataka. Named after the erstwhile king of Mysore, Chamaraja Wodeyar IX, the place is on the highway that connects the state to Tamil Nadu and Kerala.

The place was earlier named Hari Kutara and was later renamed as Chamrajnagar.

Tourist Places In And Around Chamrajnagar

There are a few tourist places in Chamrajnagar that are worth exploring. Most of the attractions here are religious, from which the place’s religious orientation is evident. Some of the places of interest in Chamrajnagar include Masjid-e-Fatima, an Ayyappa temple near the private bus station, and an Eshwara temple.

Fairs And Festivals Of Chamrajnagar

Since the place is closely knit to Mysore, one of the major festivals here is Mysore Dasara. Chamarajeshwara Chariot festival is another festival that takes place here in all its grandeur.

The city is located around 65 km from Mysore and is well connected to the cities nearby by road, rail and air.