Bhagsu – Nature At Its Best 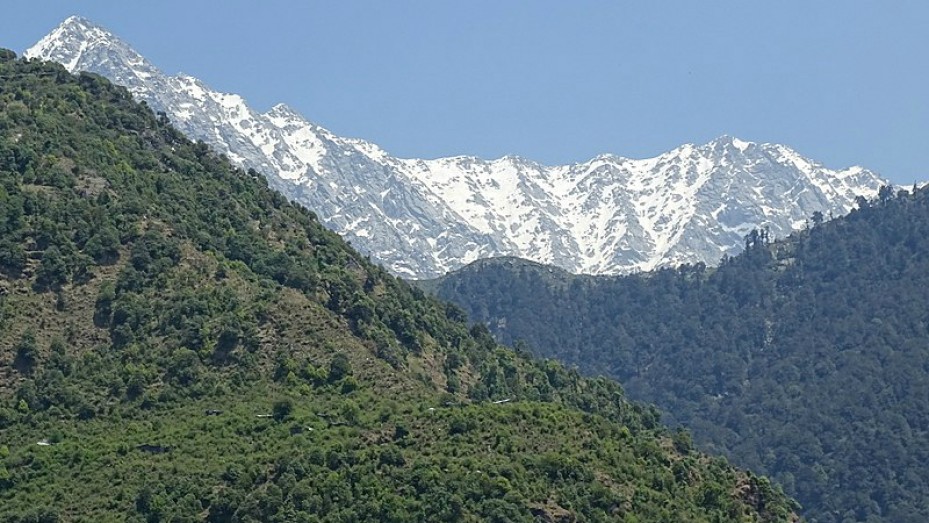 Bhagsu (Bhagsunag) is a beautiful tourist destination of Himachal Pradesh, located close to McLeodganj. The destination is renowned for its ancient temple and picturesque waterfall. Owing to the religious significance of the place and its proximity to Dharamshala, it is flocked by tourists all round the year.

Tourist Places In And Around Bhagsu

One of the most famous tourist attractions of Bhagsu is the ancient Bhagsunag Temple, which is situated at a distance of around 3 km from McLeodganj. This temple is dedicated to the Hindu Lord of Destruction, Shiva. There are many beautiful pools and tiger-head water spouts within the complex of the temple. The tiger-head water spouts are considered sacred by the Hindus.

Pleasant atmosphere and natural surroundings of the region further enhance the beauty of the place. The Indrahar Pass, a noted tourist destination, is located in the Dhauladhar Mountain Range at a height of about 4342 m above sea level. The pass forms the geographical border between the districts of Chamba and Kangra. It can be easily reached via trekking from Dharamshala or McLeodganj.

Travellers can also visit the Minkiani Pass, which lies on the trekking route leading to Chamba from Dharamshala. One can enjoy the splendid views of the mountains from the peaks of the northern region.

How To Reach Bhagsu

The region of Bhagsu (Bhagsunag) is easily accessible through different modes of transport. Dharamshala Airport is the nearest air base to Bhagsu, which is served by regular flights from several Indian cities such as New Delhi and Kullu. The closest railhead to Bhagsu is the Pathankot Railway Station.

Travellers can hire taxis or cabs from outside the railway station to reach the destination. Several buses ply for Bhagsu from McLeodganj and Lower Dharamshala at regular intervals.

Bhagsu (Bhagsunag) experiences temperate climate, with mild summers and cold winters. Despite the low temperature, winter season is still considered the best time to visit the destination, especially by tourists who wish to see snowfall. Those who do not prefer freezing temperature can always visit the destination during the summer season when the weather is quite pleasant.

Bhagsu is Famous for

How to Reach Bhagsu