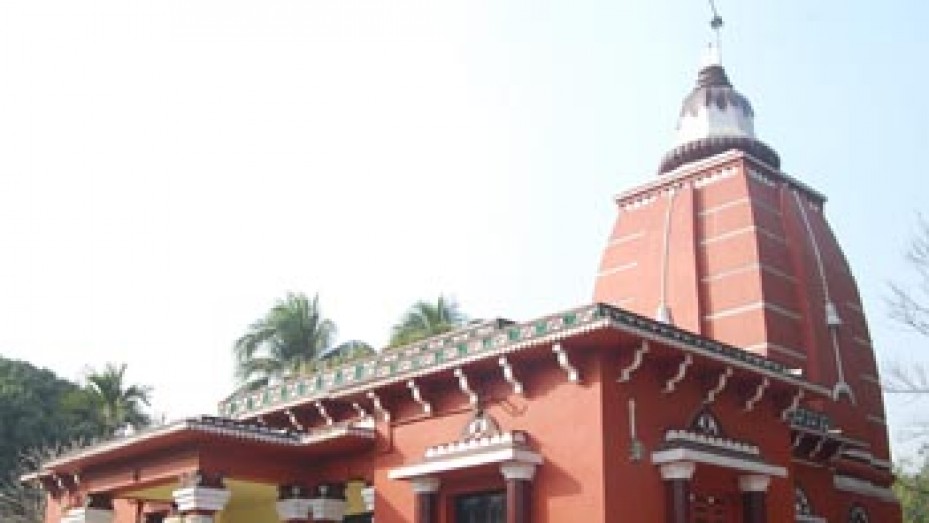 Venuban Buddha Vihar is the Buddha temple located 2 km away from the Agartala city centre. It is a famous Buddha temple in the area and is famed to house a Buddha idol completely made of metal. It is believed that the legendary idol was made in Myanmar and later transported to its present location.

In Venuban Budhha Vihar, Buddha Purnima, the day which encompasses the birth, enlightenment and death of Lord Buddha, is celebrated with much gusto. The temple is decorated in colourful hoardings and it wears a general air of festivity.

Apart from having a strong religious significance, the temple is also a popular tourist destination.