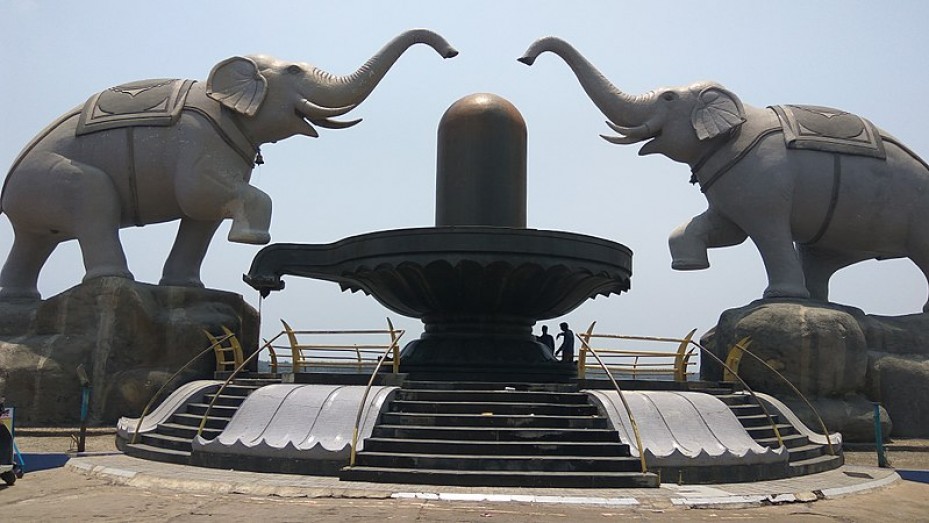 It was known as Kalyanapuram among the Telugu people in the days of colonial rule, when child marriages were not illegal in Yanam.

The history of Yanam dates back to 300 years when it became a French colony and is still known as French Yanam among a large number of people.

Tourist Places In And Around Yanam

Yanam has a hot and humid climate for most times of the year. Humidity rates in Yanam are mostly between 68% and 80%. Summers in Yanam get very hot and it is not at all advisable to visit Yanam during the intense heat of the summers.

However, it is benefited by both southwest and northeast monsoons and enjoys a good amount of rainfall. It is a land of clear skies for the better part of the year, with overcast skies clouding its skies during the monsoons.

Yanam is easy to approach from the nearby cities of Rajahmundry and Chennai. Chennai is some 147 kilometres from Yanam by road. It is a feasible idea to get to either of these cities and travel by road to Yanam.

Yanam does not have a railway station of its own. The nearest station is at Kakinada, headquarters of East Godavari district. Kakinada is located 26 kilometres away from Yanam. Travelling by road to Yanam from Kakinada will take all of an hour.

Yanam is Famous for

How to Reach Yanam